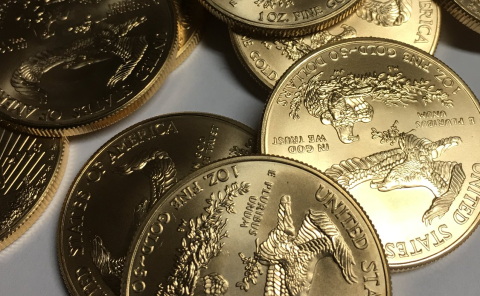 The title of this article epitomizes what the Austrian economist Ludwig von Mises (1881–1973) called the “sound money principle.” As Mises put it:

The sound-money principle has two aspects. It is affirmative in approving the market’s choice of a commonly used medium of exchange. It is negative in obstructing the government’s propensity to meddle with the currency system.

It is impossible to grasp the meaning of the idea of sound money if one does not realise that it was devised as an instrument for the protection of civil liberties against despotic inroads on the part of governments. Ideologically it belongs in the same class with political constitutions and bills of right.