The 5th Circuit judge is a mixed bag from a libertarian perspective. 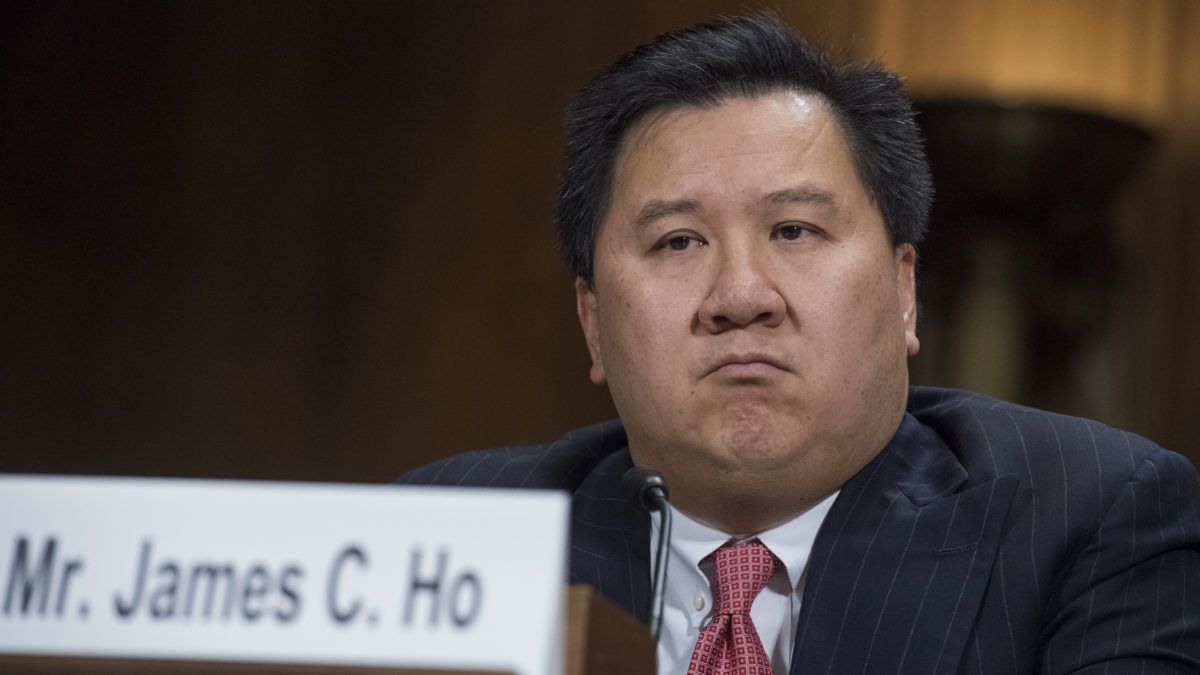 Of the 10 sitting judges on President Donald Trump’s new list of 20 potential Supreme Court nominees, James Ho may have the most interesting track record. Ho, who replaced Texas Sen. Ted Cruz (who also made the list) as that state’s solicitor general in 2008 and joined the U.S. Court of Appeals for the 5th Circuit in 2018, is a mixed bag from a libertarian perspective, combining robust respect for the right to armed self-defense and freedom of speech with a troubling deference to police accused of abusing their powers.

As Damon Root noted before Trump nominated Ho for the 5th Circuit in 2017, Ho wrote a 2006 law journal article rebutting the claim that birthright citizenship can be restricted or repealed by statute. Ho, a naturalized U.S. citizen who was born in Taiwan, argued that anyone born in the United States, including children of unauthorized residents, is American by birth under the original understanding of the 14th Amendment. A constitutional amendment, he concluded, is “the only way to restrict birthright citizenship.” That position, Root noted, “is directly at odds with the stated views of Donald Trump.”