It’s time to do something about police seizures of property from innocent people. 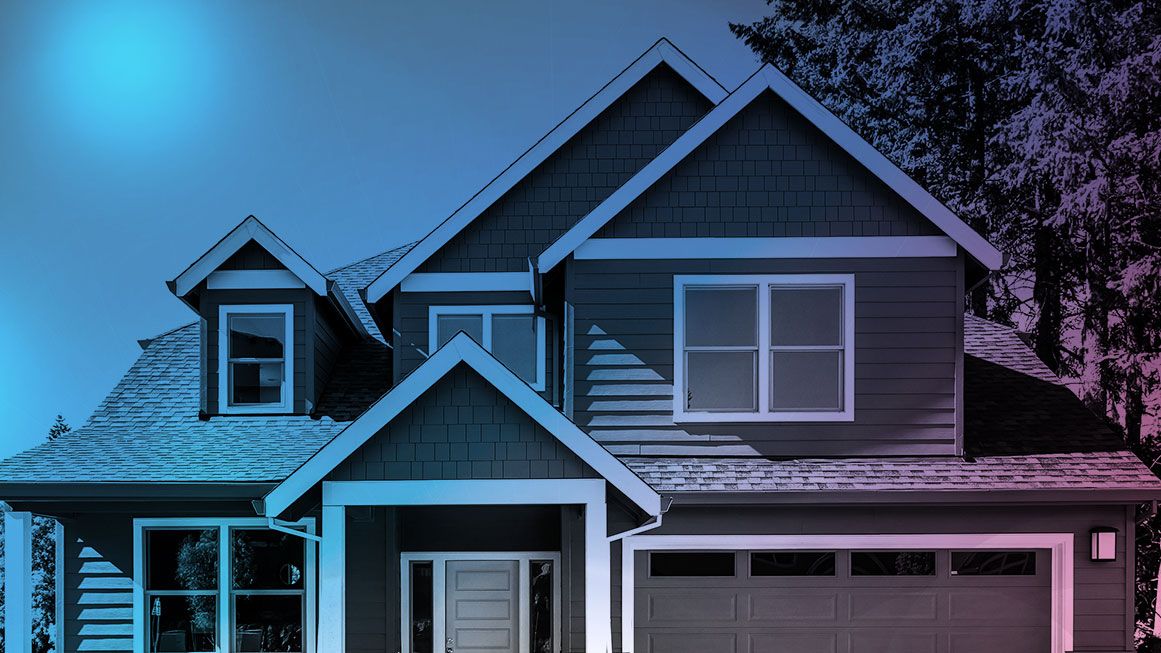 Elizabeth Young’s son was arrested in 2010 after selling $90 of marijuana on the front porch of her Pennsylvania home. At the time, her son was unaware that his buyer was actually a police informant. A month after the arrest, prosecutors filed a petition to seize Young’s home and vehicle. The 75-year-old West Philadelphia grandmother hadn’t committed the offense, nor was she ever charged with a crime. Yet the state’s civil asset forfeiture rules gave prosecutors free rein to take her property.

Like many other abuses justified by the drug war, civil asset forfeiture has expanded government power over time. It has bestowed upon police an all-but-limitless authority to steal private property without cause or accountability, eroding Americans’ “fundamental freedoms…with barely a whimper of protest from the courts,” as Detroit attorney Stefan B. Herpel put it in Reason 30 years ago.