Government says there is no conflict of interest 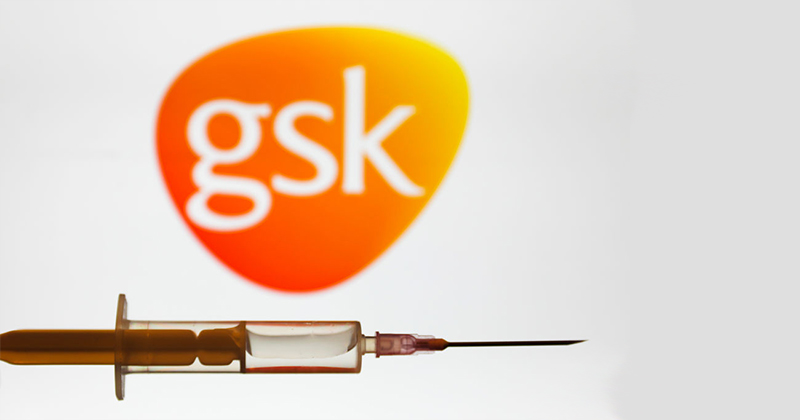 The UK’s Chief Scientific Adviser Sir Patrick Vallance has hundreds of thousands of pounds worth of shares in a company that has been contracted to develop a coronavirus vaccine for the government, a report has revealed.

The Telegraph notes that Vallance owns 43,000 shares in GlaxoSmithKline (GSK) where he used to work as head of research and development.

Vallance previously accumulated 404,201 GSK shares, equating to a humongous £6.1 million in six years between 2012 to 2018, according to the report.

When he was appointed by the government, Vallance sold most of the shares, cashing in on £5 million, but did retain a sizeable portion, which would provide quite a return should GSK’s vaccine come out on top over that of other pharmaceutical companies.