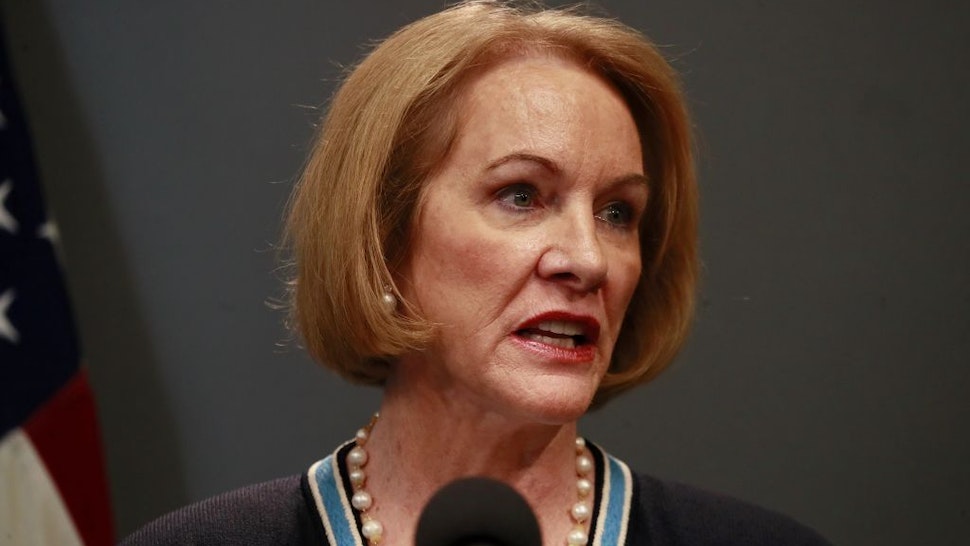 The Department of Justice is looking into whether federal charges can be brought against Seattle Mayor Jenny Durkan over her failure to crack down on a so-called “autonomous zone” controlled for weeks by rioters.

Attorney General William Barr has tasked the DOJ’s civil rights division with investigating whether charges can be brought against Durkan, The New York Times reported on Wednesday evening citing two people familiar with the discussions. Barr has also asked federal prosecutors to consider charging rioters with sedition and insurrection against the United States government, according to The Wall Street Journal.