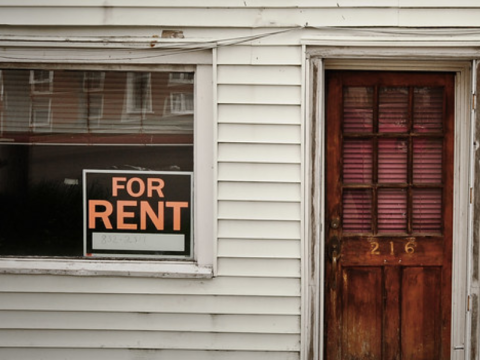 Ontario’s ever-changing rent control policies prove that politicians are just as committed to flip-flopping as the Minnesota Vikings are to not winning the Super Bowl.

Rent Control as a Means of Buying Votes

Ontario’s modern history of rent control legislation began during the 1975 election campaign, when it was actively promoted by the New Democratic Party (NDP). This was the stagflation era, and the NDP conveniently ignored Canadian monetary policy as a major contributing factor to price inflation—7.8 percent in 1973, 11 percent in 1974, 10.7 percent in 1975—including higher rents, preferring instead to talk about “horror stories of individuals and bad landlords who imposed exorbitant rent increases.”