“He’ll say something and then it doesn’t really happen” 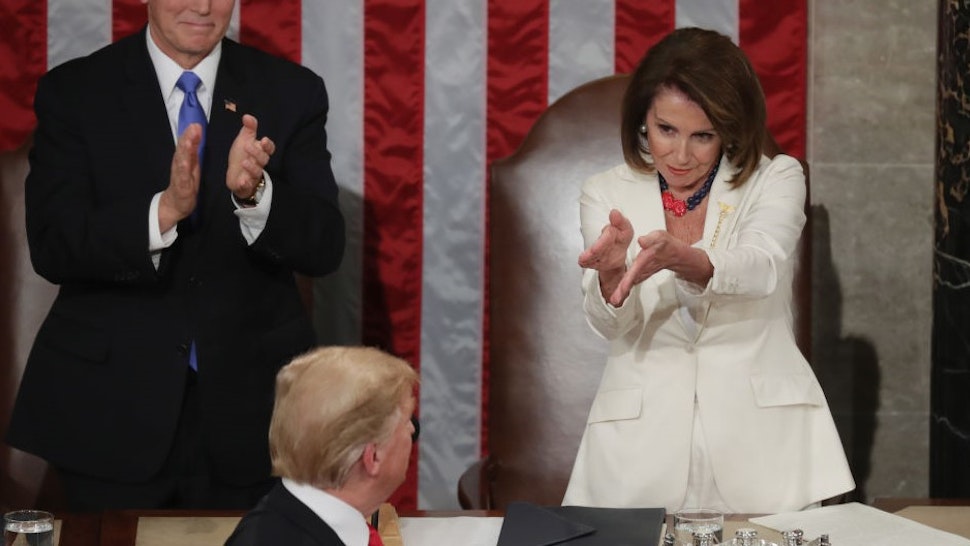 Back in the 1990s, House Speaker New Gingrich clashed endlessly with President Bill Clinton. The Georgia Republican battled the Democratic president with whom he rarely saw eye to eye.

But the two were able to work together. Clinton would reportedly call Gingrich at midnight and the two politicians would talk for hours. The president knew that in order to get anything done, he’d have to compromise with the House leader, and he was smart enough to do so.

House Speaker Nancy Pelosi (D-CA) on the other hand, doesn’t work with President Trump — at all. In fact, she says the two haven’t spoken in nearly a year.