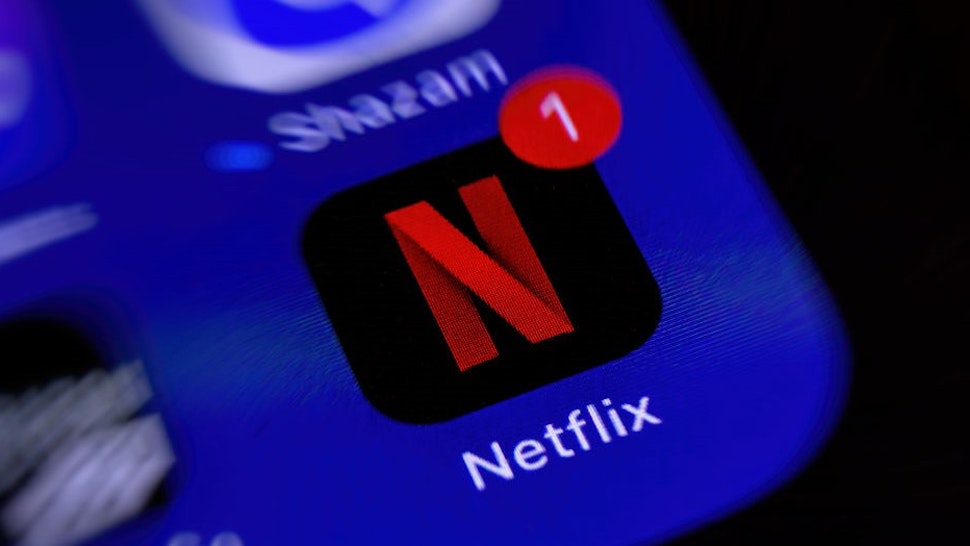 The mega-streaming company has seen a slew of subscription cancellations after the release of “Cuties,” amid charges that the film is tantamount to child pornography.

“With the #CancelNetflix hashtag continuing to trend on social media, it is possible elevated churn could continue in the coming days, according to the firm,” Variety wrote, citing data from research company YipitData.