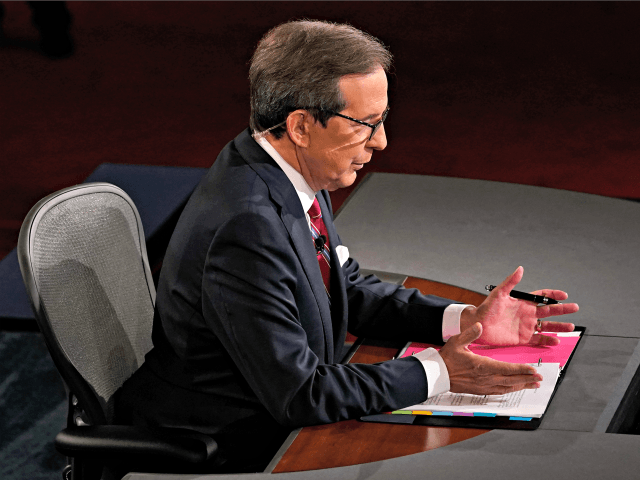 At one point during the debate, amid several arguments between Biden, Trump, and Wallace, President Trump said, “I guess I’m debating you, not him, but that’s OK. I’m not surprised.”