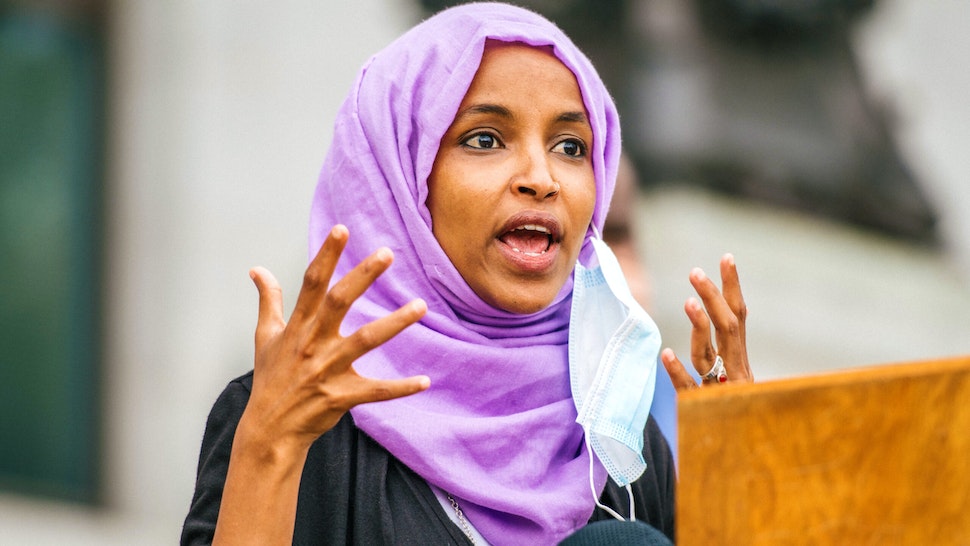 The Minneapolis Police Department (MPD) announced on Monday afternoon that it is “looking into” explosive “allegations of voter fraud” following a video that was released yesterday by Project Veritas that involves a campaign worker for Democrat Rep. Ilhan Omar (MN).

An investigation from Project Veritas purports to show that “Omar is engaging in illegal ballot harvesting and a cash-for-ballots scheme in her district in Minneapolis,” Newsweek reported. “The group, which has targeted mainly liberal groups with ‘sting’ operations, posted a video late on Sunday showing what it claims is evidence of an illegal effort to harvest absentee ballots.”