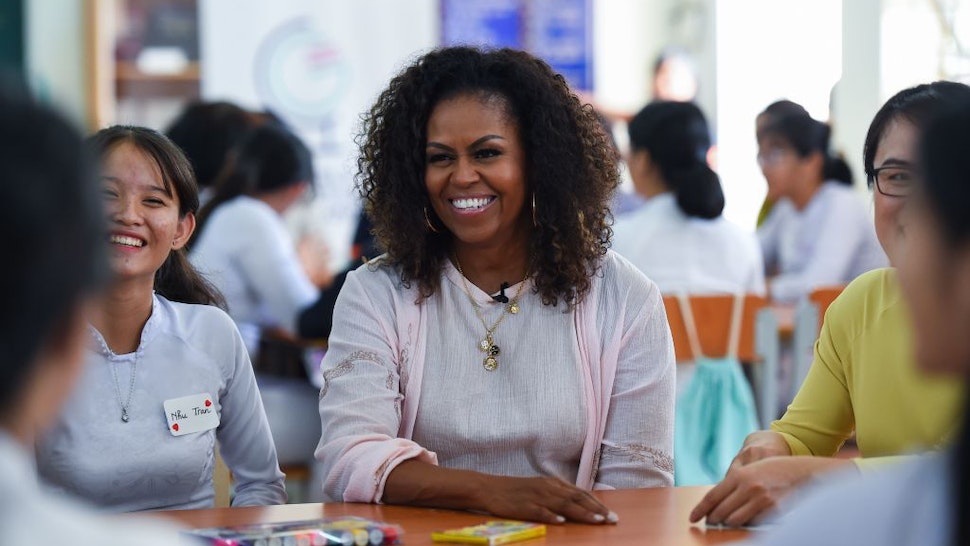 In the season finale of her podcast, Michelle Obama and her brother recounted an incident from their childhood which Obama said illustrated her claim that “being black is a crime” in America.

According to People Magazine, the season finale of the “Michelle Obama Podcast” featured a round table of Obama’s family members discussing Obama’s childhood growing up on the south side of Chicago. As part of the discussion, Michelle Obama and her brother, basketball coach Craig Robinson, recounted an incident where a 10-year-old Craig was confronted by two Chicago police officers who accused him of stealing his own bike.