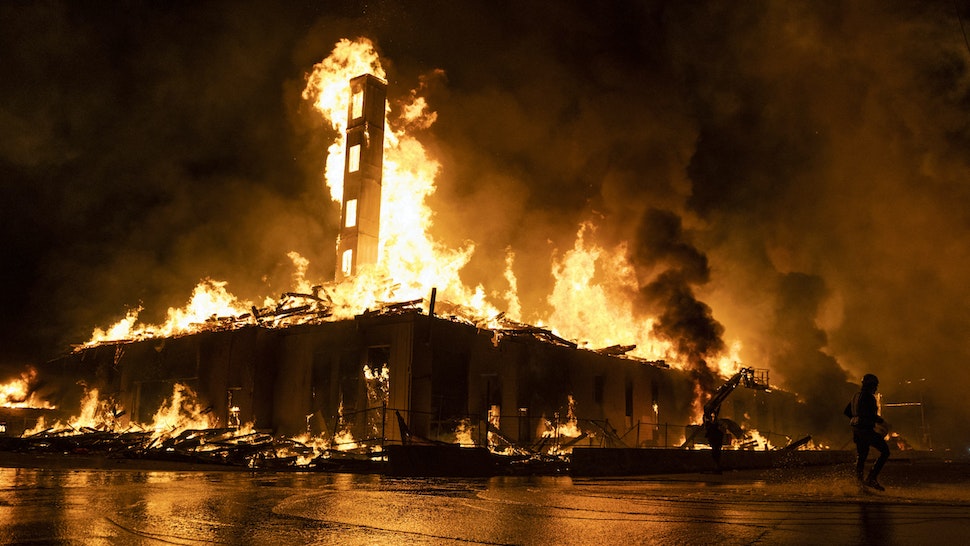 Reza Aslan, who used to have a show on CNN, responded by writing: “If they even TRY to replace RBG we burn the entire f***ing thing down.”

[…] Political writer Laura Bassett echoed a similar sentiment, but stopped short of making a threat, writing: “If McConnell jams someone through, which he will, there will be riots. … *more, bigger riots.”