“Are we going to surrender the streets to the mob now?” 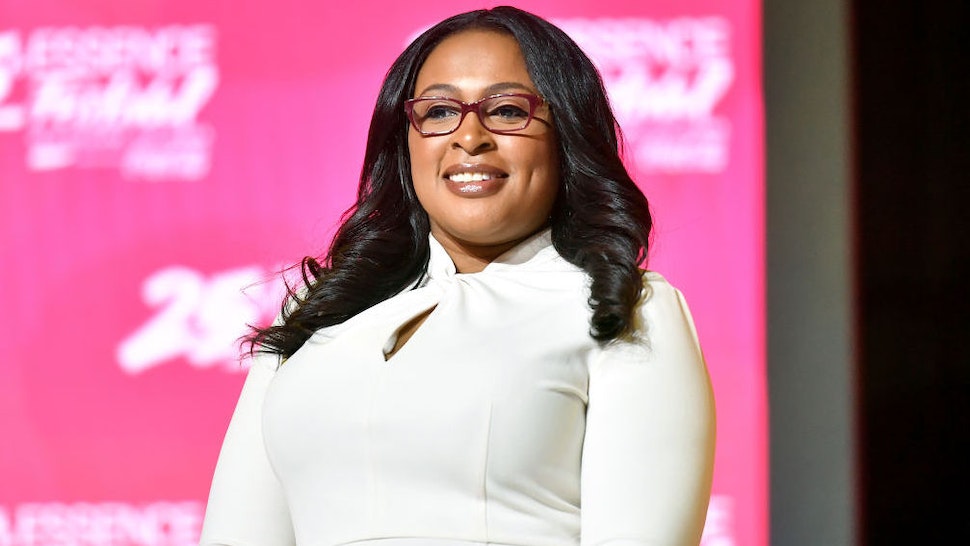 Though some nationally have chalked up the mass resignations as a win for the left-wing activists protesting the Daniel Prude case, local reporting and reactions from officers and residents on the ground indicate a loss in confidence in Democrat Mayor Lovely Warren, who thoroughly blamed the alleged mishandling of the Daniel Prude case on Mr. Singletary.