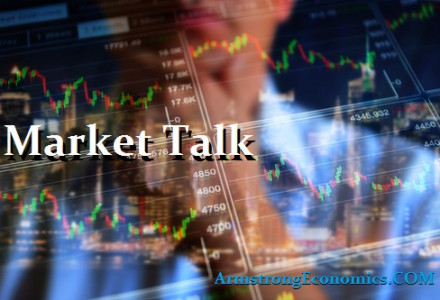 US President Donald Trump told the United Nations General Assembly on Tuesday that China must be held accountable for having “unleashed” COVID-19 on the world, prompting Beijing to accuse him of “lies” and abusing the U.N. platform to provoke confrontation. But China’s UN ambassador Zhang Jun rejected Trump’s accusations against China as “baseless” and said “lies repeated a thousand times are still lies.” China’s President Xi Jinping struck a conciliatory tone in his pre-recorded virtual address to the General Assembly, calling for enhanced cooperation over the pandemic and stressing that China had no intention of fighting “either a Cold War or a hot war with any country.”