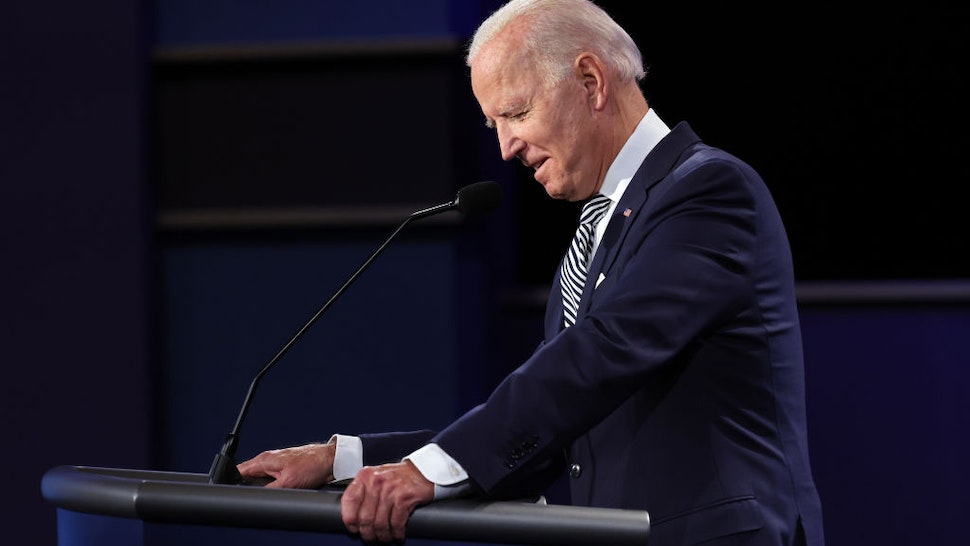 On Wednesday, Fox News host Mark Levin sounded off on Facebook regarding Tuesday’s presidential debate, pointing out that former Vice President Joe Biden assayed using the same gestures against President Trump that he used against 2012 GOP vice-presidential candidate Paul Ryan, but Trump “would have none of it.”

Levin recalled the vice-presidential debate between Biden and Ryan, in which Ryan ignored Biden’s histrionics and eschewed harshly attacking him, writing, “Biden pulled the same stunts on the president as he pulled on Paul Ryan eight years earlier, but Trump would have none of it. Biden was making faces, rolling his eyes, interrupting the president with laughs and jabs, and was long-winded, which the moderator allowed to a ridiculous level.”