Charged only with ‘wanton endangerment,’ not murder 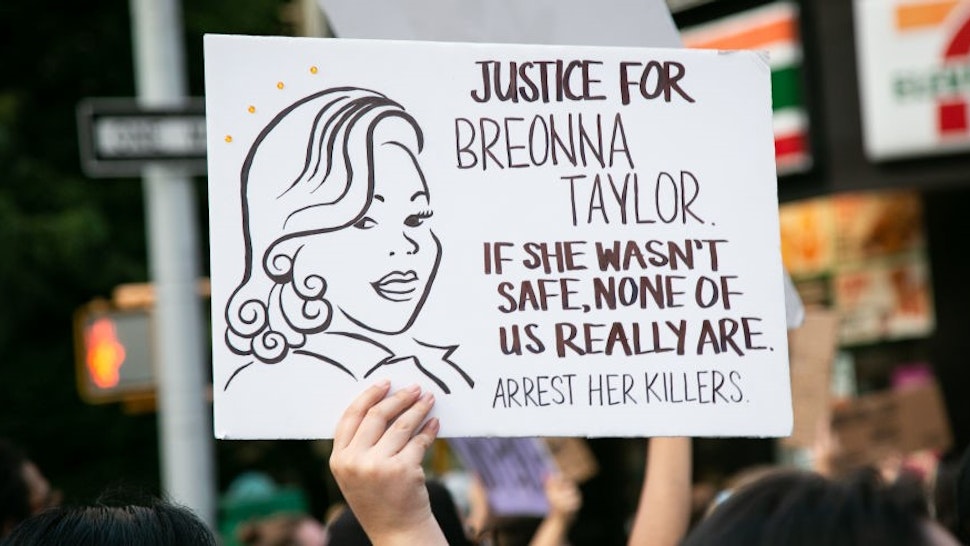 A grand jury on Wednesday indicted a former Louisville, Kentucky, police officer on three counts of “wanton endangerment in the first degree” in the death of Breonna Taylor, a black woman who was killed during a no-knock raid on her home in March.

Sgt. Brett Hankison escaped more serious felony charges related to homicide from the grand jury. Wanton endangerment in the first degree is a Class D felony that carries a maximum possible sentence of five years in prison. His bail was set at $15,000.