“They’re applying on-campus rules to these children, even though they’re learning virtually in their own homes.” 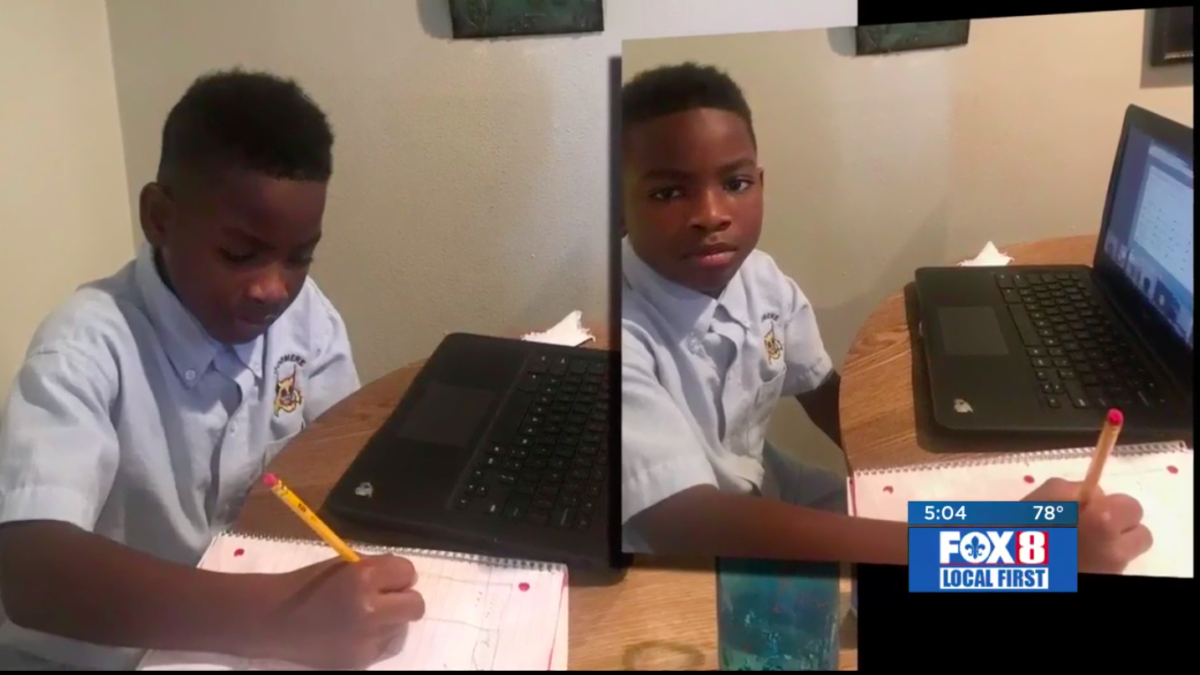 Ka Mauri Harrison is a nine-year-old boy in Harvey, Louisiana. Earlier this month, he was taking a social studies test—during a virtual classroom session—when one of his younger siblings entered the room and knocked over an unloaded toy BB gun. Harrison picked up the fake weapon, which made it briefly visible on screen.

Readers can probably guess what happened next: The district, Jefferson Pariah Schools, threatened Harrison with expulsion for having a lookalike weapon in class—as if his home is now an extension of the school. The Washington Post reports that the expulsion was later reduced to a six-day suspension .

“This is an injustice. It’s a systemic failure,” Chelsea Cusimano, the family’s attorney, declared in a statement. “They’re applying on-campus rules to these children, even though they’re learning virtually in their own homes.”