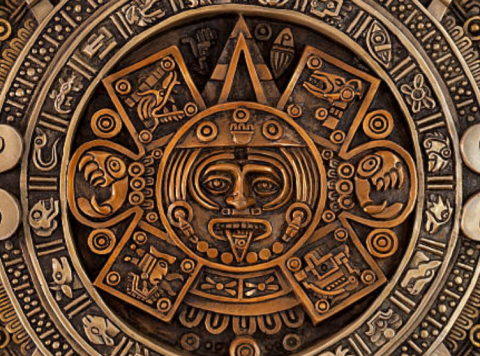 Of extreme interest to many in academia is the impact of Western imperialism on former colonies. Exploring the implications of Western hegemony has become a cottage industry. There is a litany of studies examining colonial legacies in the developing world. For instance, distinguished scholars James Robinson and Daron Acemoglu trace underdevelopment in some countries to the institutional legacies of colonialism. History shapes the future, so we should never suggest that examining the effects of Western colonialism is an unworthy goal. But the fascination with the exploits of Westerners is quite strange. Listening to some commentators, one would assume that only white people launched empires. For instance, Nikole Hannah Jones in a letter she penned as a college student perfectly demonstrates a mindset prevalent even among educated adults: “The white race is the biggest murderer, rapist, pillager, and thief of the modern world….Europeans have colonized and destroyed the indigenous population of every continent on this planet. They have committed genocide against cultures that have never offended them in their greed and insatiable desire to control…every nonwhite culture.”