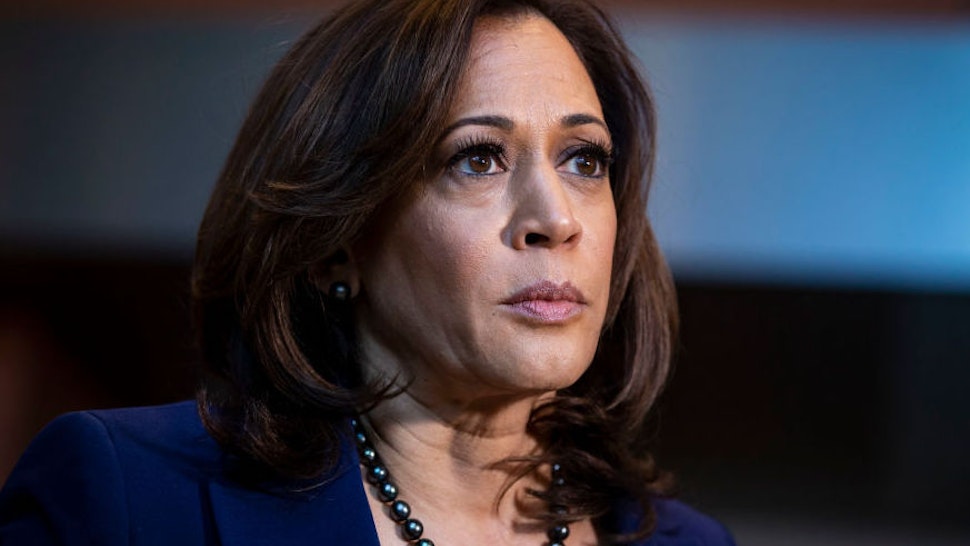 On Monday, attorney Ben Crump, who is representing Jacob Blake, reported that Democratic vice-presidential candidate Kamala Harris told Blake that she was “proud of him and how he is working through his pain.”

[…] Blake was shot in a confrontation with police in late August. According to the Kenosha Professional Police Association (KPPA) the narrative that was built around the incident was inaccurate; they released a statement that asserted: