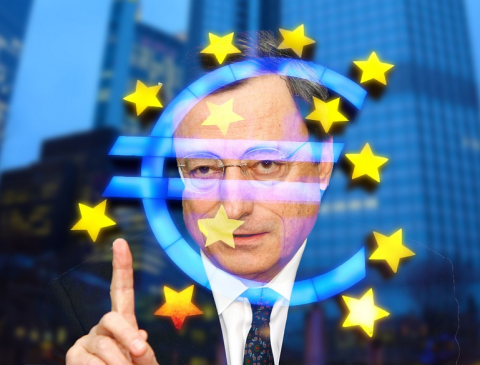 The employment recovery in the United States is as impressive as the collapse due to the lockdowns.

In April I wrote a column stating that “The U.S. Labor Market Can Heal Quickly,” and the improvement has been positive. Very few would have expected the unemployment rate to be at 8.4 percent in August after soaring to almost 15 percent in the middle of the pandemic. This means that the unemployment rate is in August 2020 lower than what analysts projected for the end of 2020. Even the measure of underemployment (U-6) has fallen from 22.8 percent to 14.2 percent.

In August, the number of persons who usually work full time rose by 2.8 million to 122.4 million, or 10 million below the level of August 2019, and the number of persons not in the labor force who currently want a job declined by 747,000 to 7 million, which is still 2 million higher than in February. This means both incredibly positive news and that there is a lot left to do. Few would have expected full-time employment to be that close to last year’s level by now.