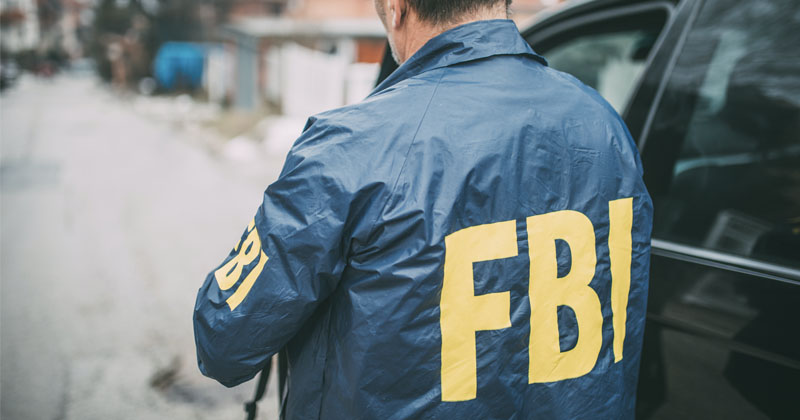 The FBI agent who investigated Anthony Weiner’s laptop in 2016 claims in an upcoming book that the top leadership of the FBI ordered him to erase all his findings pertaining to the laptop’s contents.

In the upcoming book “October Surprise: How the FBI Tried to Save Itself and Crashed an Election“, Robertson claims his superiors compelled him to erase everything he found on the laptop, which included hundreds of thousands of Hillary Clinton emails.