Drug prohibition turns police officers into enemies to be feared rather than allies to be welcomed. 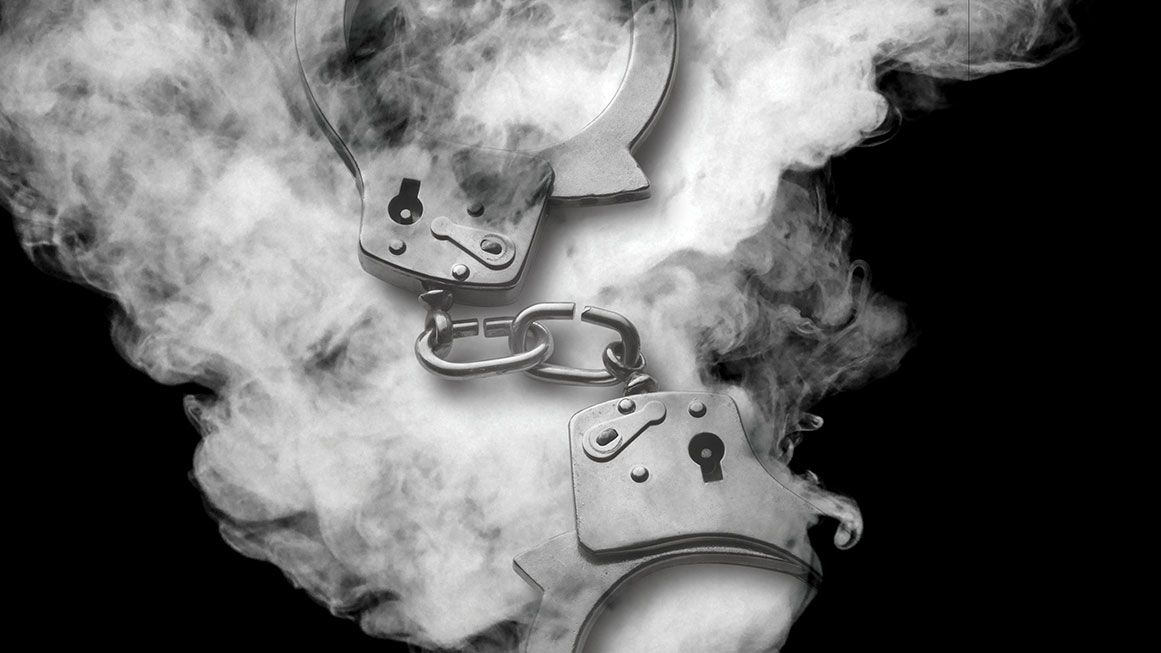 […] Louisville, Kentucky, police officers did a lot of things wrong when they killed Breonna Taylor, an unarmed 26-year-old EMT and aspiring nurse, during a fruitless no-knock drug raid last spring. But the litany of errors that led to Taylor’s death would be incomplete if it did not include the biggest mistake of all: the belief that violence is an appropriate response to peaceful conduct that violates no one’s rights. If politicians did not uncritically accept that premise, which underlies a war on drugs that the government has been waging for more than a century, Taylor would still be alive.

The March 13 raid followed a sadly familiar pattern. Plainclothes police officers break into someone’s home in the middle of the night and respond with reckless, overwhelming force when the residents have the temerity to defend themselves. After such incidents, we usually say that confused, bleary-eyed people—in this case, Taylor’s boyfriend, Kenneth Walker—mistook the cops for criminals. But the reality is that the cops in situations like this are criminals, or would be but for the war on drugs.