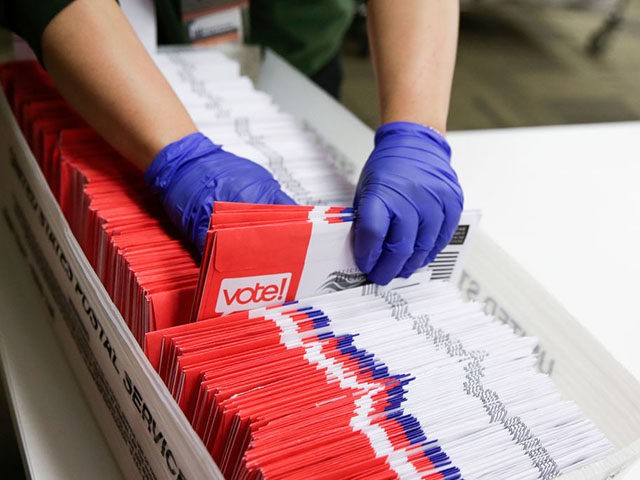 President Donald Trump laid out the evidence of mail-in voter fraud for reporters at a White House press conference on Sunday.

“We are gravely concerned about the Democrat assault on election integrity,” Donald Trump said.

The president cited the following stories, questioning the integrity and stability of the mail-in voting process:

1. In Brooklyn, 25 percent of mail-in ballots were ruled invalid during the June Democrat primary.

2. In a New Jersey special election, nearly 20 percent of the ballots were thrown out, and four people are being prosecuted for fraud.