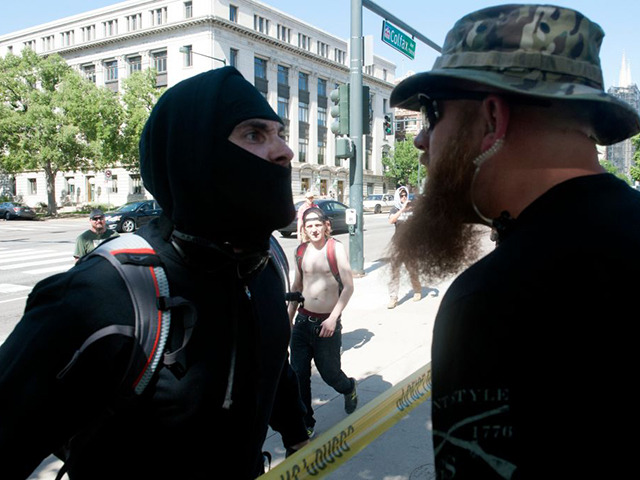 “Biden’s plan is to appease the domestic terrorists. My plan is to arrest them,” Trump said as the crowd cheered.

“Joe Biden and his party spent the entire summer cheering on the rioters rampaging through Democrat-led cities, falsely labeling them as peaceful protesters,” Trump said.

Trump said that the leaders of Democrat-led cities faced a skyrocketing rise in crime as the riots continued.