Plus: California is burning because of a “gender reveal” party, Irish brothel law backfires, and more… 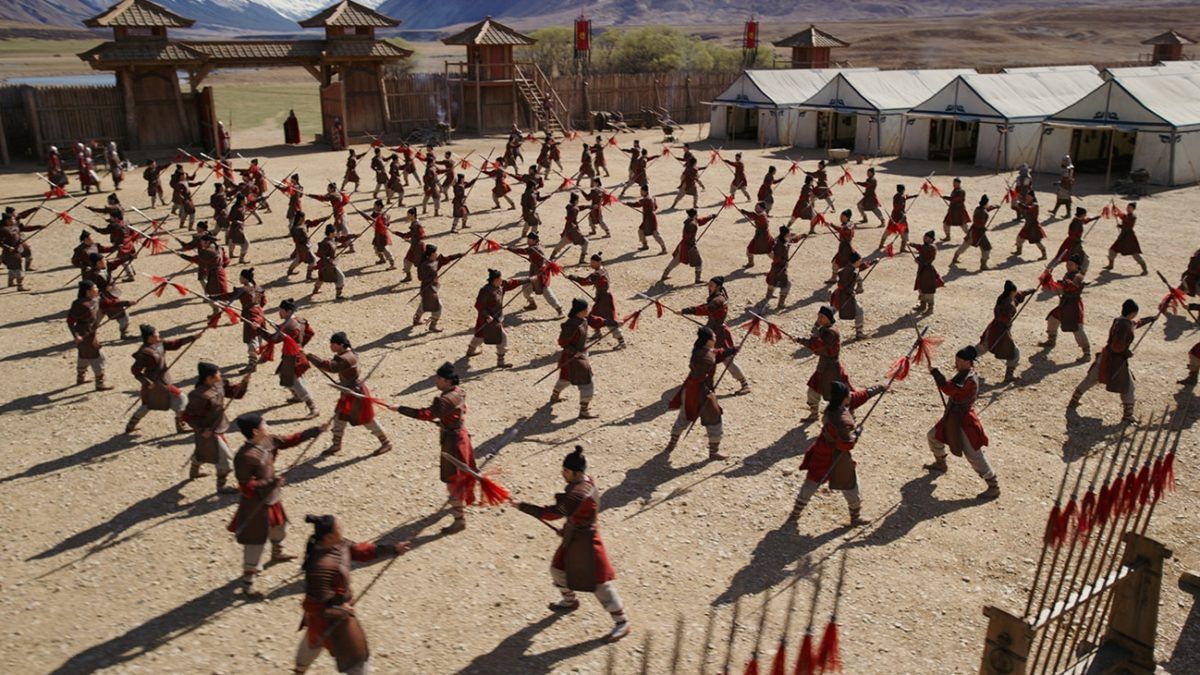 The new Mulan movie is facing a barrage of criticism—and promises to boycott—for filming near Chinese concentration camps and then thanking the Chinese Communist Party (CCP) for the privilege.

The film—a live-action version of the 1998 Disney cartoon by the same name—is based on Chinese folklore about a young woman (Hua Mulan) who pretends to be a boy so that she can fight in her father’s place when he is conscripted into the Chinese army. In a sense, it’s a tale about cleverness, bravery, and familial love helping to overcome hardships brought about by a violent and overbearing government.

That’s makes Disney’s filming location—Xinjiang—an extra slap in the face. Xinjiang is where China has been holding Uighurs in concentration camps and subjecting them and other Muslim minorities to horrible human rights abuses.