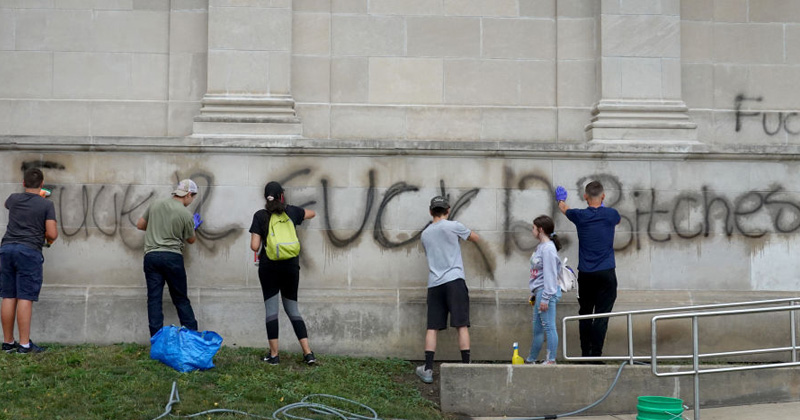 One of the nation’s most popular credit card companies, Discover, told Forbes on Thursday their customers are forbidden from donating money to a Christian crowdfunding page set up for the 17-year-old who killed two people in Kenosha, Wisconsin in August.

On Wednesday, Infowars wrote about Facebook blocking links to the GiveSendGo page for Kenosha shooter Kyle Rittenhouse, which has gathered over $380,000 in donations so far.

Now, just a day later, the Christian crowdfunding site’s page dedicated to raising money for Kyle has been targeted by Discover.