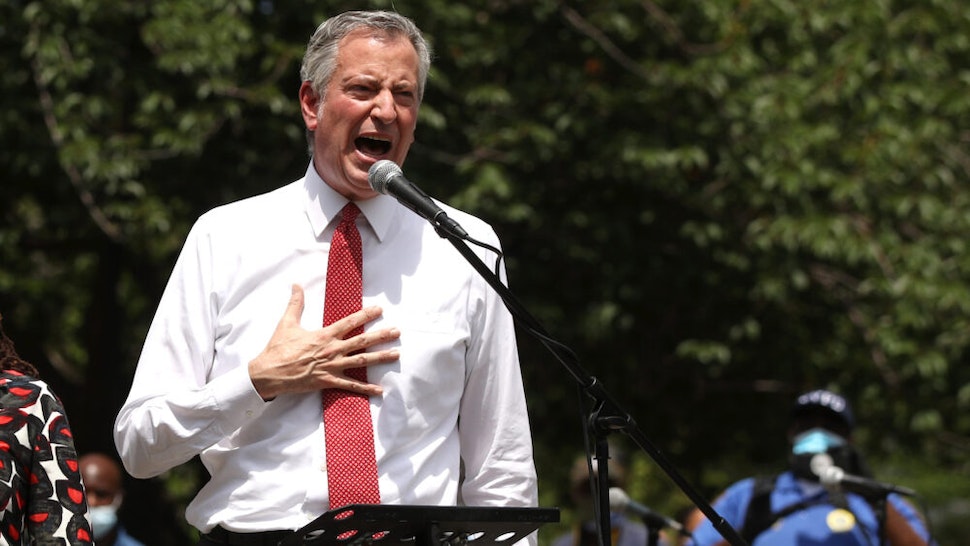 The Trump administration announced on Wednesday that it is going after “lawless cities” that have allowed violent anarchists to loot and riot by preventing them from taking federal funding.

“My Administration will do everything in its power to prevent weak mayors and lawless cities from taking Federal dollars while they let anarchists harm people, burn buildings, and ruin lives and businesses,” Trump tweeted. “We’re putting them on notice today.”

The four cities that were reportedly named in a memo from the president included Portland, Seattle, New York City, and Washington, D.C.

So far, all of the Democrat mayors of those cities have responded to the news, except District of Colombia Mayor Muriel Bowser.