Even without further spending increases, the Congressional Budget Office projects that the national debt will hit 107 percent of GDP in 2023. 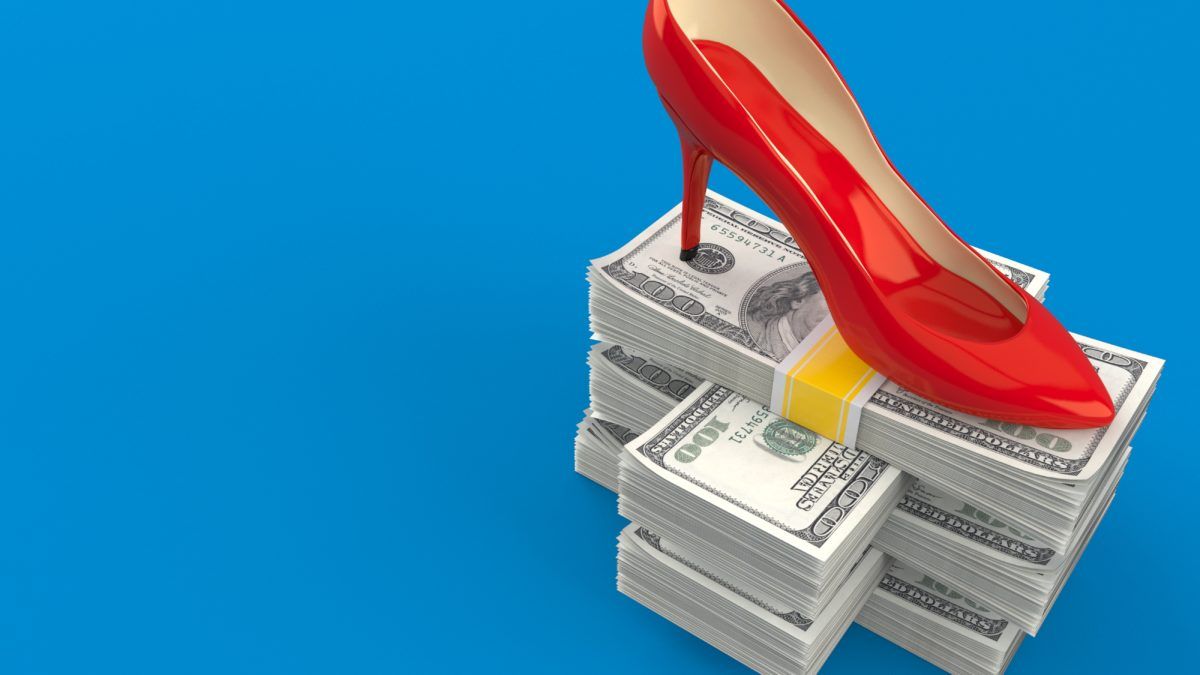 America’s national debt now stands at close to $27 trillion. According to a new report by the Congressional Budget Office, by the end of 2020, federal debt held by the public is projected to equal 98 percent of GDP—and in the following year, this burden will grow to 104 percent of GDP. But its growth doesn’t stop there. Even in the unlikely scenario that spending doesn’t increase, the CBO projects that national debt will weigh in at 107 percent of GDP in 2023. That’ll be the highest level in our nation’s history—higher than during the Great Depression and even higher than its peak during World War II.

Yet nobody in Washington seems to care about this disease of chronic profligacy, and COVID-19 has only made things worse. As economist John Cochrane of Stanford University’s Hoover Institution rightly notes, the pandemic response “resembles a sequence of million-dollar bets by non-socially distanced drunks at a secretly reopened bar: I’ll spend a trillion dollars! No, I’ll spend two trillion dollars! That anyone has to pay for this is un-mentioned.”