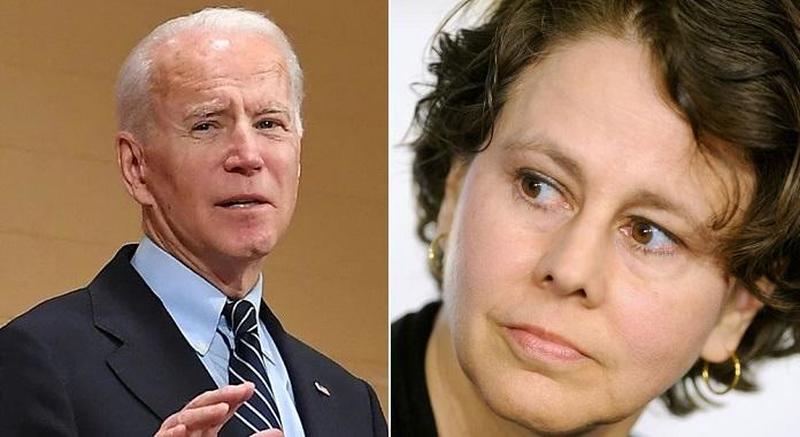 Open-border advocates are furious over the addition of former Obama administration immigration expert Cecilia Muñoz to Joe Biden’s transition team, according to The Hill.

Muñoz, formerly with the National Council of La Raza before joining the Obama administration, was harshly criticized by immigration advocates for not doing enough for immigrant rights during her time in the Obama White House – and instead, “too often defended policies that led to the deportation of more than 2 million people.“

“Huge mistake. Huge. Huge mistake. Worst part? We have no other option. I guess we gotta pick our opponent. That’s what it has come down to,” wrote immigration rights activist Erika Andiola, advocacy director for the Refugee and Immigrant Center for Education and Legal Services.