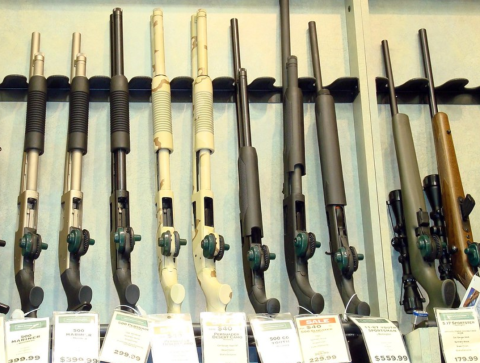 It’s increasingly clear to even the average American that if riots come to your neighborhood, you’re on your own. The message received is incrasingly be this: if your plan is to wait until the police show up to provide “protection,” be prepared to wait a long time. Consequently, as violence appears to surge in America’s cities, millions of Americans have become first-time gun owners.

The notion that the usual official brand of government “security” isn’t cutting it appears to be spreading.

On the one hand, the public is witnessing nightly displays of looting, rioting, and general civil unrest. At the same time, many police officers don’t seem particularly able or willing to defend the public against looters and rioters. Homicide rates in New York, for example, have surged among accusations of a “police slowdown.”