[Ed. Note: We’re endlessly told that these people died for our freedom… If you look around America these days, and start to feel as if you don’t have much freedom left, then… #InconvenientTruths.] 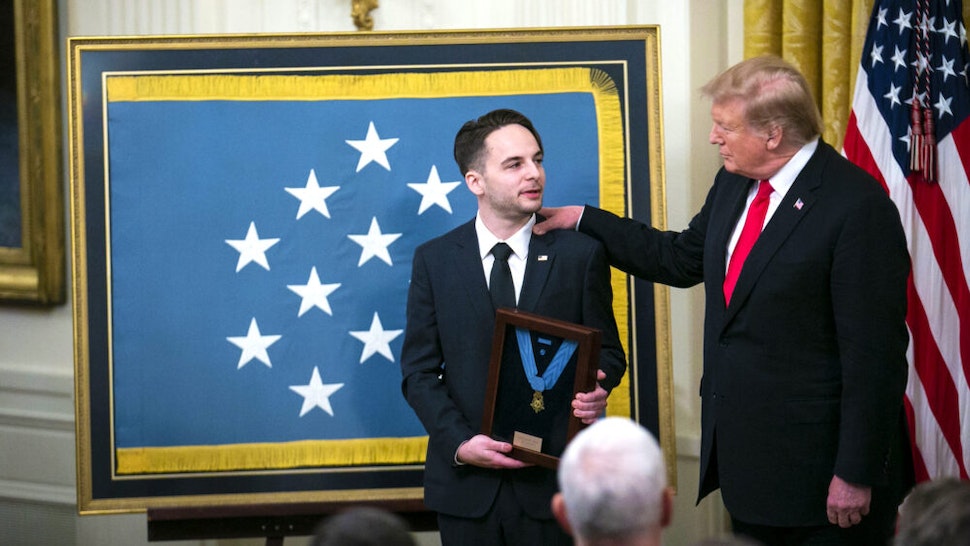 A report published by The Atlantic claimed on Thursday that President Donald Trump called American troops who died in battle “losers” and “suckers,” citing anonymous sources. The story is now being strongly disputed by at least five witnesses who were with the president that day and say that the story is nothing short of a fabrication.

The story from the left-wing outlet comes after the president has clawed his way back in the polls in recent weeks, leading JPMorgan’s Marko Kolanovic, PhD, to tell clients this week that they should start preparing for a “potential Trump re-election.” One likely reason Trump has seen a turn around in the polls is the left-wing rioting and looting that has taken place over the course of the summer in Democrat-controlled cities, many of which declined help from the Trump administration to maintain law and order.