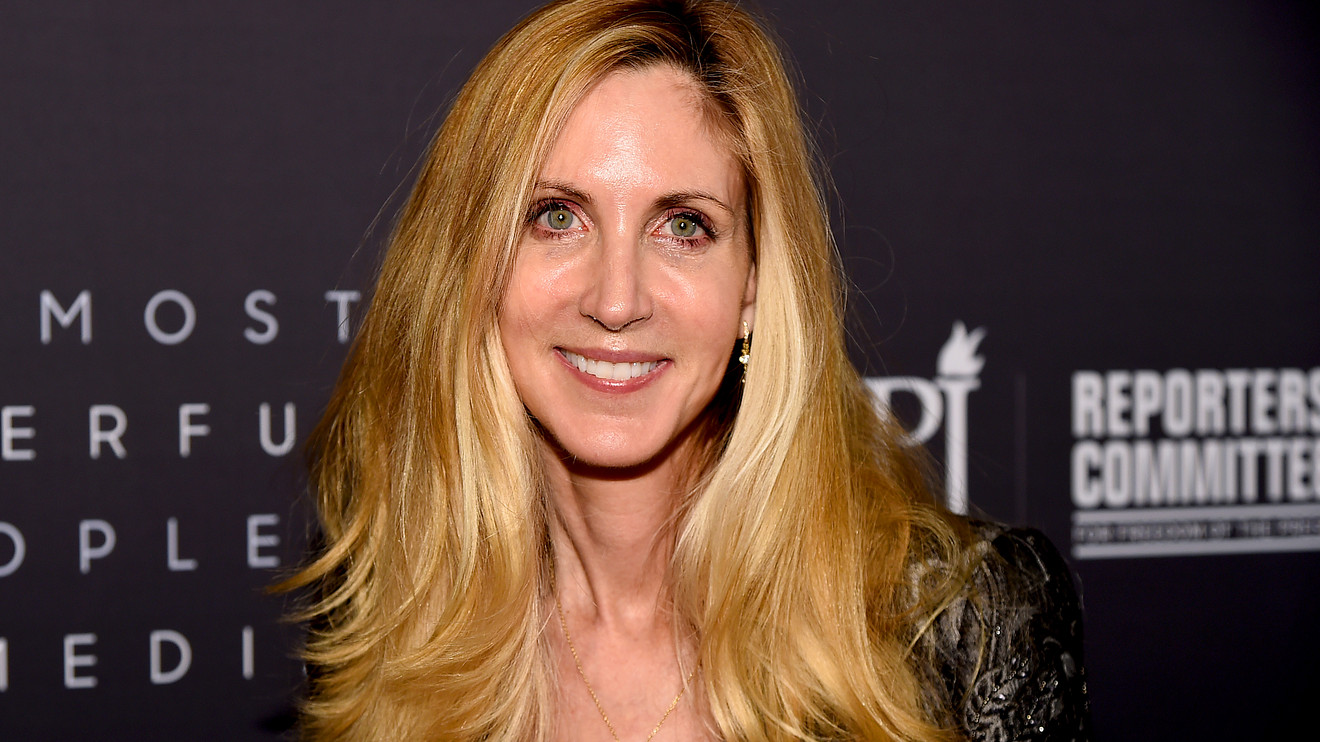 Ann Coulter has a knack for tweeting things that get a rise out of people — but this post is raising eyebrows for a different reason.

The conservative commentator has been a lightning rod due to some of her controversial comments, such as saying that the teen arrested for shooting three Black Lives Matter protesters (and killing two) in Kenosha, Wis. should be president.

But she tweeted something on Monday night that even liberals could get behind: expressing outrage at the New York Times report alleging President Trump paid just $750 in income taxes in 2016 and in 2017, and shelled out no income tax in 10 of the 15 years before that. She also slammed Trump supporters like Rick Santorum for saying it’s natural for rich people to “game the system.”