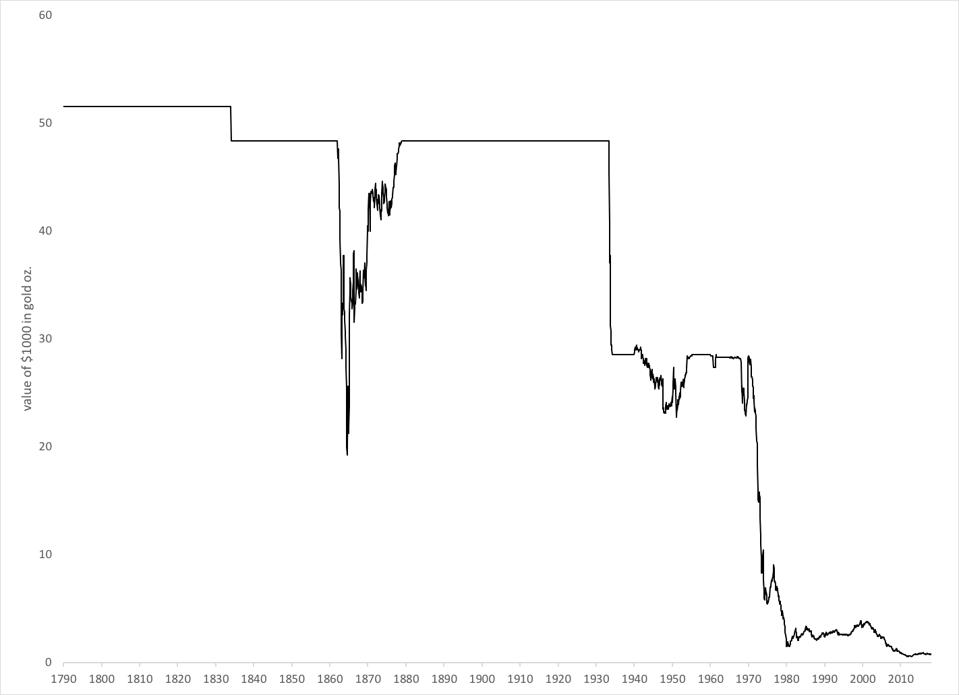 “Stable Money” is the principle that the United States used, in its monetary affairs, for nearly 200 years, before the floating currency era began in 1971. It worked: the U.S. became, in that time, the wealthiest country in human history, with the broadest and most prosperous middle class. This principle remains the way in which more than half of all countries today manage their currencies. But, you would struggle now to find even one academic who can explain it — and none at the Federal Reserve. We should have at least one person who gets it. (As I’ll explain, that person is Judy Shelton.)