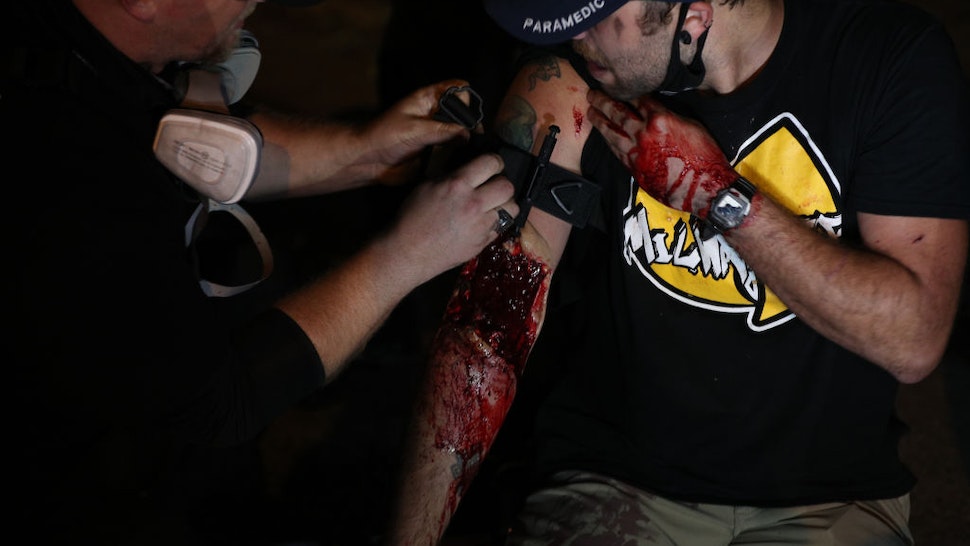 A staff writer at The Washington Post is spinning their own narrative about the shootings that took place in Kenosha, Wisconsin Tuesday night, downplaying the role of rioters in the incident.

On Twitter and in her article written with fellow Post writers Mark Guarino and Mark Berman, Jaclyn Peiser suggested portrayed the shootings as one white man with a gun firing randomly into a crowd of protesters. The shootings resulted in the deaths of two people along with serious wounds to a third person, The Daily Wire reported. Here’s how the Post described the shooting: