Research suggests reducing spending will boost consumption in the short- and long-run. 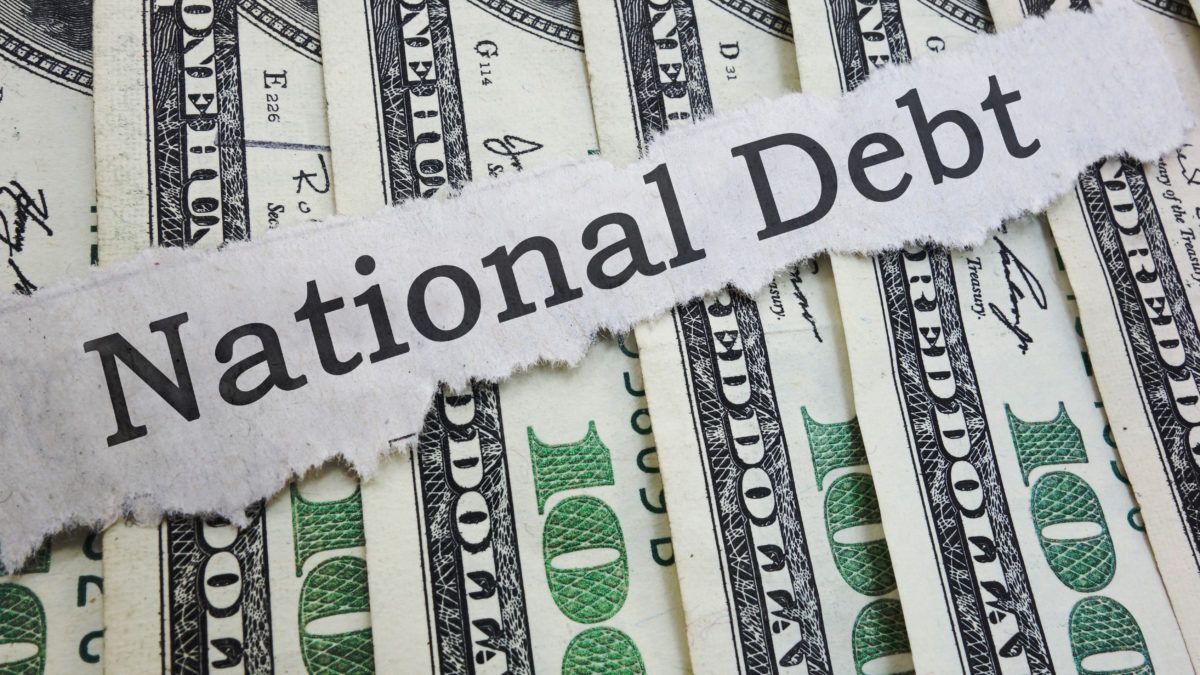 Intellectuals are supposed to speak truth to power. Unfortunately, some seem to be more interested in saying what everyone expects them to say, which only reinforces the status quo. Thankfully, a few scholars are resisting this trend, fighting for what is true rather than what is popular.

Case in point: a recent Hoover Institution paper by economists John Cogan, Daniel Heil and John Taylor, which makes the case for a reduction in spending now in order to positively impact the economy.

It’s refreshing to see their research, considering that we live in a world where pundits and even economists bend over backward to make the case that more debt is not a problem and that more fiscal stimulus is desirable. Never mind that the arguments that intellectuals offer to defend these claims aren’t supported by the academic literature. Consider the mistaken notion that more spending will stimulate the economy and somehow reduce the debt burden of the policy in the first place. Research overwhelmingly confirms that, for a variety of reasons, the return of government spending on economic growth is much less than the money spent.