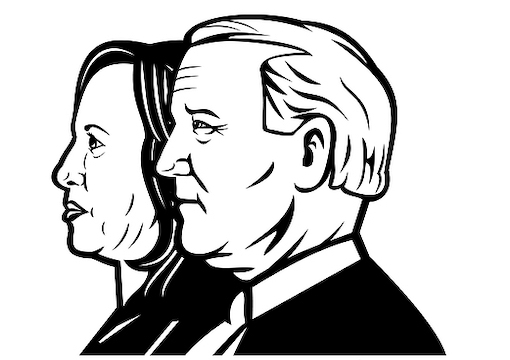 As has been duly noted, The New York Times‘ front page celebrating Biden’s announcement of Kamala Harris as his running mate rivaled its moon landing coverage. A gigantic photo of a saintlike Harris took up half of the space above the fold, under a 2-inch headline: “HARRIS JOINS BIDEN TICKET, ACHIEVING A FIRST.”

Specifically, the “first” was: “Woman of color in No. 2 slot of major party.”

History was being made! “It was historic most of all, and especially sweet for many Black women” … Harris “is the first Black woman and the first person of Indian descent to be nominated for national office by a major party” … “It’s a stand-alone milestone, irrespective of who the opponent is.”