Fantasizes about Trump having a heart attack, crushing Ivanka, who drowns in “Trump’s vomit.”

[Ed. Note: Who are the real idiots? This guy, or the people who pay tuition at Texas A&M, just to listen to him?] 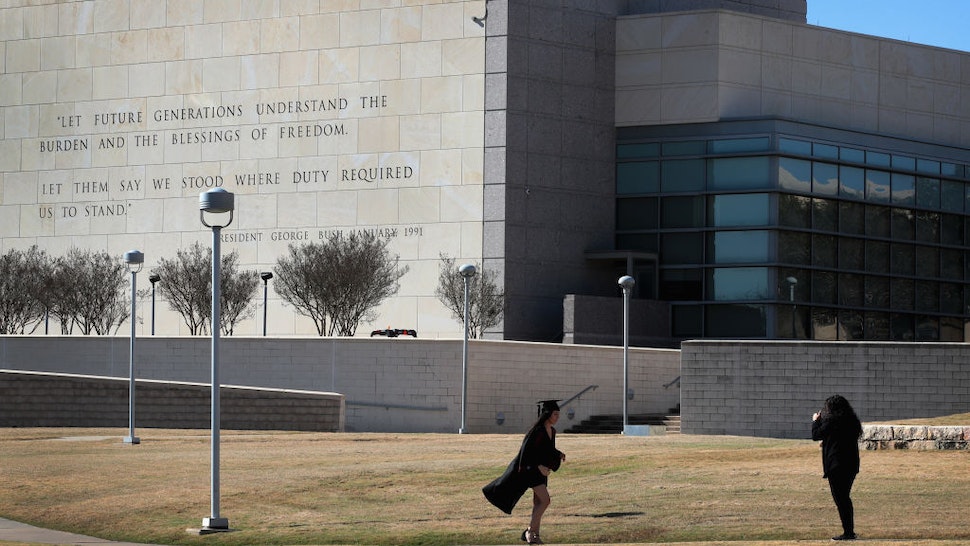 A Texas A&M anthropology professor, triggered by former first lady Michelle Obama stating she suffered from low-grade depression, reacted with a vicious attack on President Donald Trump and his family.

Calling him a “fat klansman,” Professor Filipe Castro fantasized about Trump having a heart attack and crushing his daughter Ivanka as he fell on her while she drowned in her father’s “vomit of Pepsi and half-chewed chicken nuggets.”