Even the most police-skeptical courts grant the doctrine in egregious circumstances. 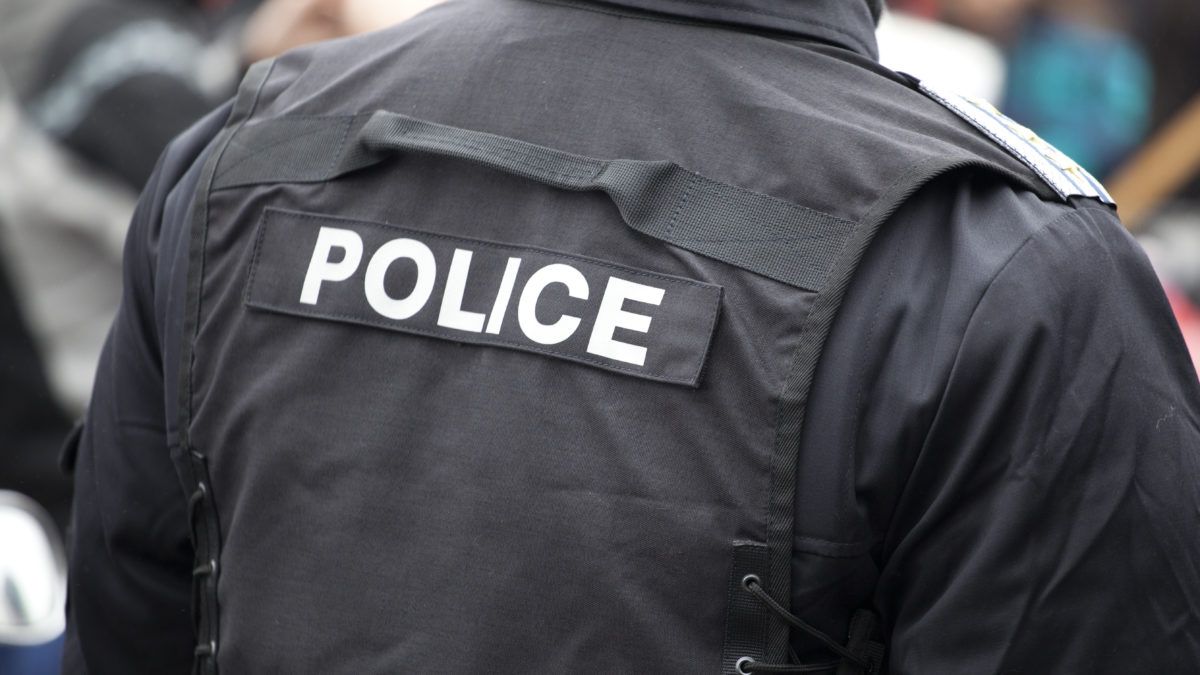 Whether police officers are granted qualified immunity—the legal doctrine that makes it considerably more difficult to sue civil servants who violate your rights—largely depends on where the offense occurred, and thus where it’s litigated in court, according to a recent Reuters investigation.

But even in the courts that try to hold public servants to a higher standard, officers routinely receive qualified immunity for conduct that shocks the conscience.

The doctrine, conjured into existence by the Supreme Court rather than by legislation, requires plaintiffs to show that misconduct was “clearly established” as verboten in a court precedent prior to the alleged offense. Courts have applied a strict interpretation of that standard in which civil servants cannot be sued unless courts have expressly condemned a near-identical situation. Without such notice, the thinking goes, public employees couldn’t know their bad behavior was unlawful, as if they study case-law texts before going to work.