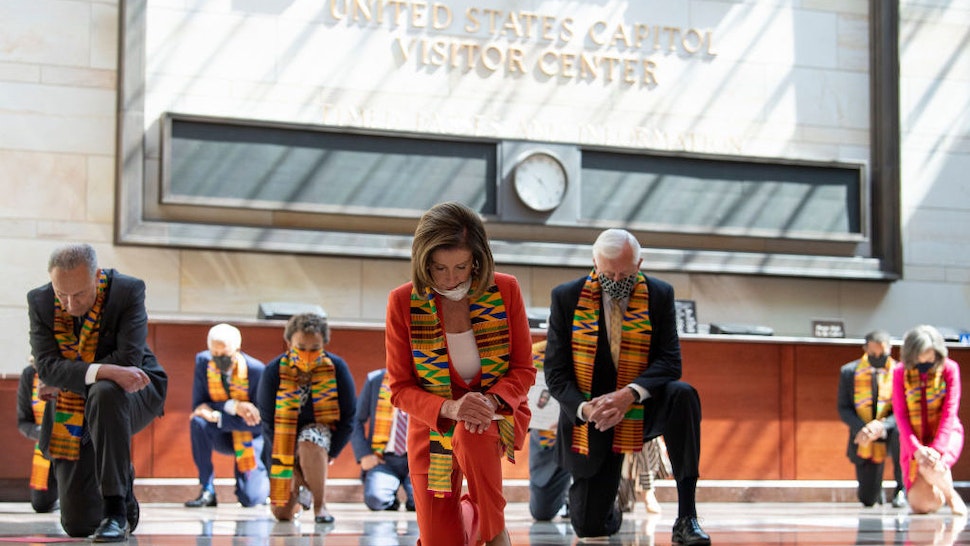 House Speaker Nancy Pelosi slammed President Trump for floating the idea that he may accept the Republican nomination for president in a speech from the White House.

Pelosi appeared on MSNBC with host Andrea Mitchell on Wednesday to speak about updates on the evolving plans for the Democratic and Republican national conventions, according to Fox News. Earlier in the day, President Trump said that he may not travel to Jacksonville for the convention and may accept the Republican nomination for president at the White House instead.