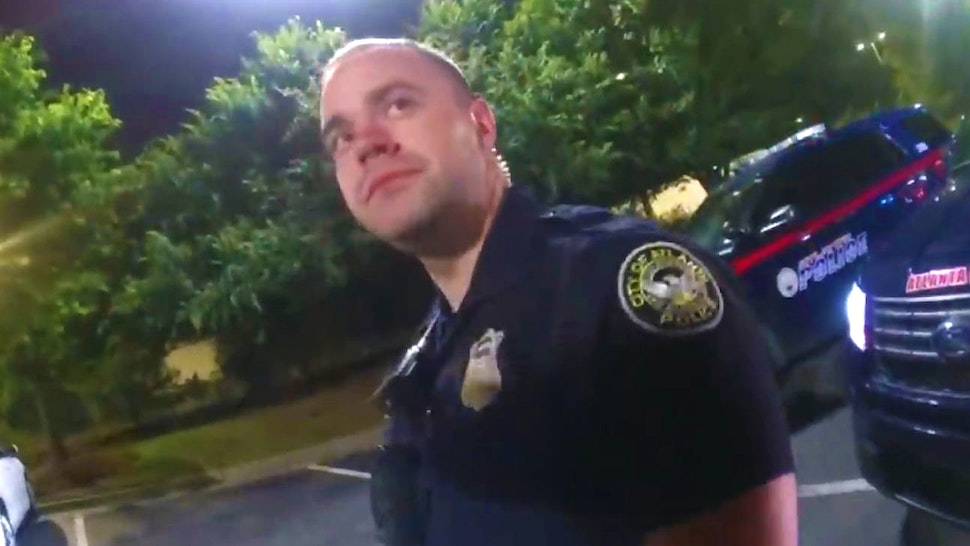 Former Atlanta Police Department officer Garrett Rolfe filed a lawsuit against Atlanta Democrat Mayor Keisha Lance Bottoms and interim police Chief Rodney Bryant this week to get his job back, saying that his firing was unconstitutional.

Rolfe filed the suit on Tuesday in Fulton County Superior Court after he was fired earlier this summer and charged with 11 counts, including felony murder, in the death of Rayshard Brooks at a Wendy’s restaurant back in June.

His lawsuit states that his use of force against Brooks, who fired a taser at Rolfe as he ran away from police, “was proper and in compliance with Georgia law.”

The lawsuit says that Rolfe was terminated “without an investigation, without proper notice, without a pre-disciplinary hearing, and in direct violation of the municipal code of the city of Atlanta.”