Trump was labeled a “fascist” for suggesting the same thing.

[Ed. Note: Isn’t it interesting how, with a single tweet, Donald Trump got the entire world’s media ‘on the record’ saying how using covid an an excuse to delay elections is tyrannical leadership. Gee, who saw this coming next?] 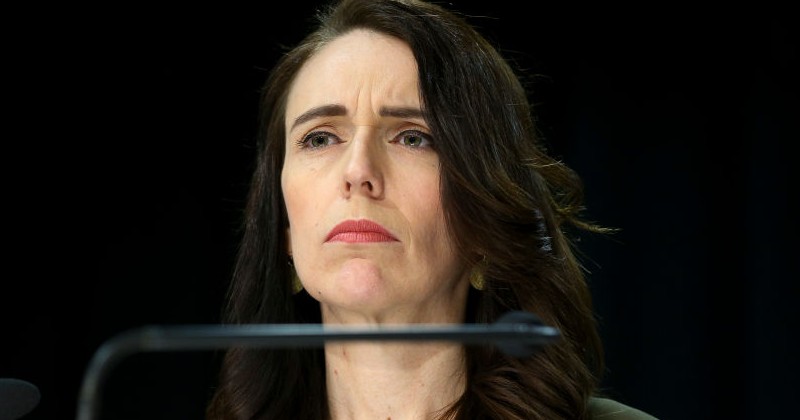 While President Trump was labeled a “fascist” for suggesting the election should be delayed due to coronavirus, New Zealand’s Prime Minister just did exactly that with barely a whimper of dissent.

At the end of last month, Trump tweeted, “With Universal Mail-In Voting (not Absentee Voting, which is good), 2020 will be the most INACCURATE & FRAUDULENT Election in history. It will be a great embarrassment to the USA. Delay the Election until people can properly, securely and safely vote???”

The Washington Post said the tweet “checks all 8 rules for fascist propaganda,” while the New York Times asserted that Trump should be removed from office if he attempted to to delay the election.