Lawmakers and courts are trying to force them to put drivers on their payrolls. They’re threatening to take a freeway out of the state entirely. 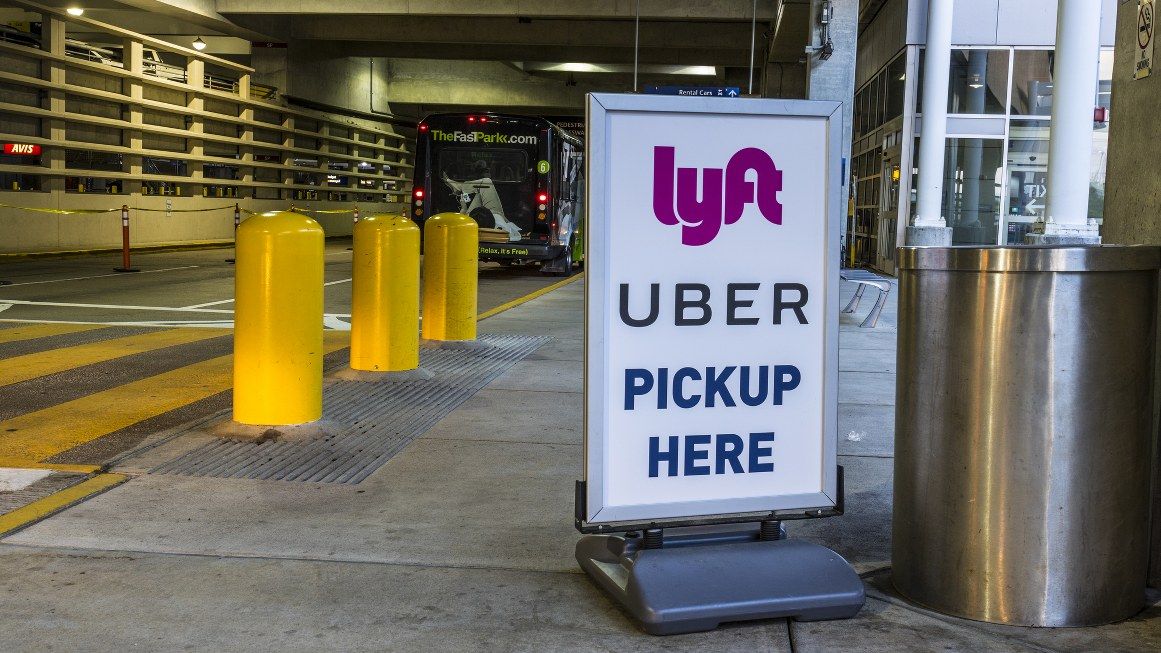 Rideshare services Lyft and Uber—and more importantly their freelance drivers and customers—dodged a bullet today as a judge decided to allow to companies to continue classifying their drivers as independent contractors while a court battle wages on.

Both companies publicly announced that they would be ending their services in California rather than complying with legislation (the controversial A.B. 5) and a recent court ruling ordering them to classify their drivers as employees by Friday.

Uber officials had warned that complying with the law would drive costs up so much that consumers could end up paying as much as 111 percent more for rides in some places. In a blog post from Lyft today explaining they’d be shutting down, they said the changes would result in 80 percent of their drivers losing work in California and passengers seeing reduced services in suburban and rural areas.