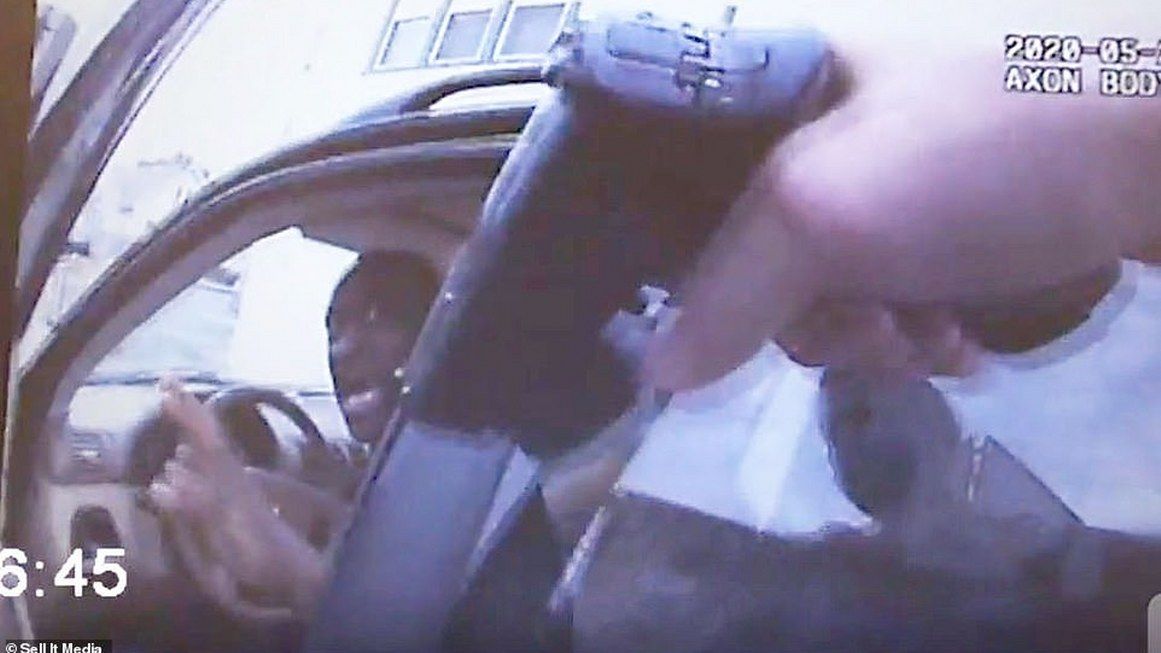 Body camera video of the last 18 minutes of George Floyd’s life has been leaked to the public, and it highlights the particularly aggressive habits of American policing in situations where it’s simply not necessary.

The Daily Mail, a British news outlet, is responsible for leaking footage from the body cameras of Alex Keung and Thomas Lane, two of the four Minneapolis Police Department officers who responded to a call on May 25 from a nearby store that Floyd that claimed Floyd had attempted to buy cigarettes with a fake $20 bill. A judge had permitted some parties to view the body camera footage but had not ruled on whether to publicly release it. The Daily Mail does not say in its reporting how it obtained the footage.