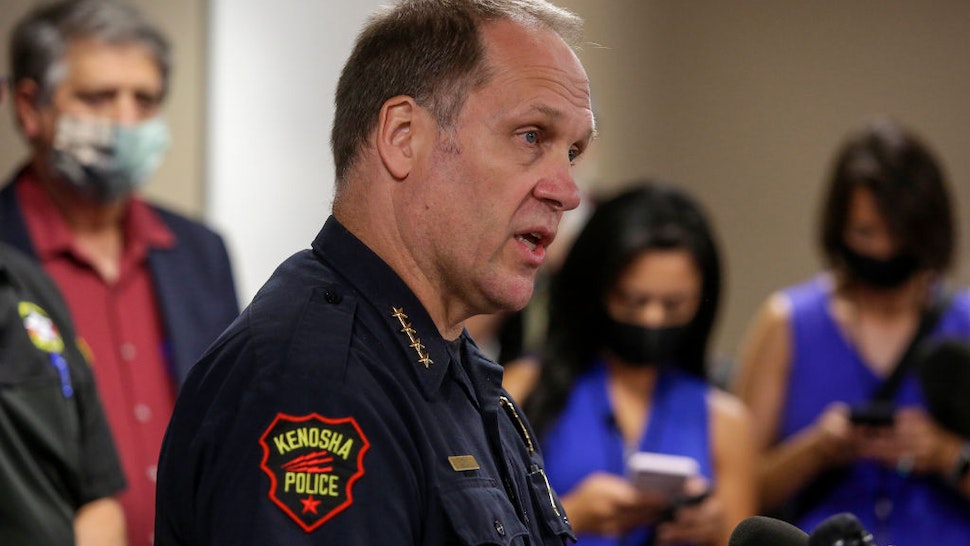 In a report issued Monday, Kenosha, Wisconsin, police said it has arrested 175 people in connection with riots and looting in the city following a police-involved shooting that left a 29-year-old black man in critical condition.

Of those 175 arrests, more than 100 were of individuals who live outside of the city. Of all, 44 different cities were represented, according to local Kenosha media outlets.

“Most of the people arrested in demonstrations against police brutality since the shooting of Jacob Blake in Kenosha were not city residents, according to police,” the Chicago Tribune added. “Of the 175 people arrested during protests in Kenosha since Blake was shot in the back Aug. 23, leaving the 29-year-old Black man paralyzed, 102 have addresses outside of Kenosha, including 44 different cities, police said in a statement Sunday night.”