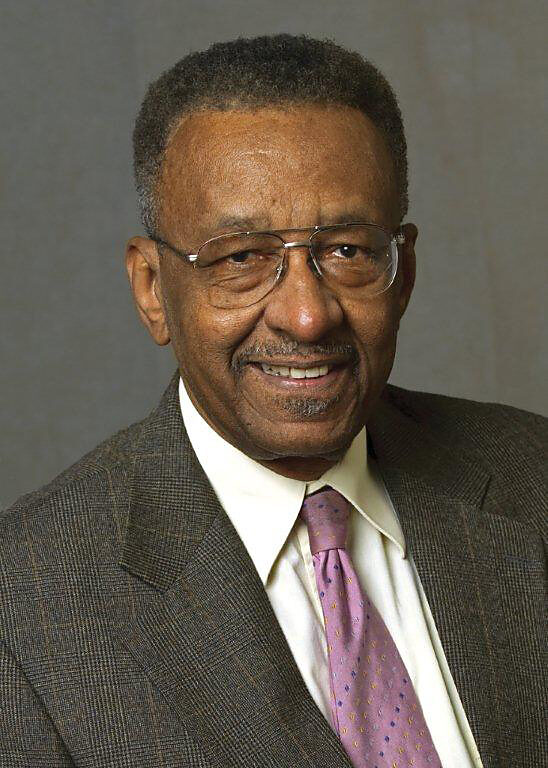 Institutional racism and systemic racism are terms bandied about these days without much clarity. Being 84 years of age, I have seen and lived through what might be called institutional racism or systemic racism. Both operate under the assumption that one race is superior to another. It involves the practice of treating a person or group of people differently based on their race. Negroes, as we proudly called ourselves back then, were denied entry to hotels, restaurants and other establishments all over the nation, including the north. Certain jobs were entirely off-limits to Negroes. What school a child attended was determined by his race. In motion pictures, Negroes were portrayed as being unintelligent, such as the roles played by Stepin Fetchit and Mantan Moreland in the Charlie Chan movies. Fortunately, those aspects of racism are a part of our history. By the way, Fetchit, whose real name was Lincoln Perry, was the first black actor to become a millionaire, and he has a star on the Hollywood Walk of Fame and, in 1976, the Hollywood chapter of the NAACP awarded Perry a Special NAACP Image Award.