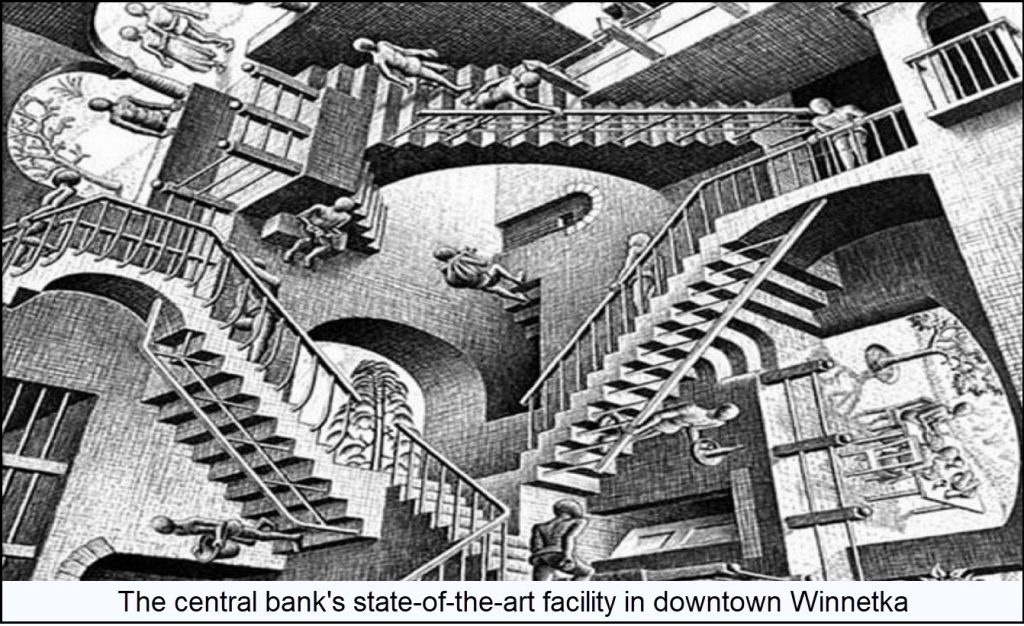 I’ve referred to pandemic stimulus as ‘dead money’, and the latest statistics would seem to bear me out. Far from pumping up the consumer economy, quite a few of the trillions of digital dollars ginned up by the central bank are being used to retire credit card debt. Delinquencies and new borrowing have fallen very sharply, and credit card balances are being paid down as though there actually were a tomorrow. This is a shocking development in a nation whose GDP is 70% consumption. “It’s a good time to be debt-free,” said one erstwhile shopper quoted in the Wall Street Journal, “because soon I won’t have a career.” True enough, statistically speaking. But the hardships of being jobless will be more easily borne by millions of Americans to the extent they are cushioned by generous checks from The Government. The handouts have in fact been so unstinting that two-thirds of those laid off due to the pandemic are eligible for benefits that exceed what they made working .