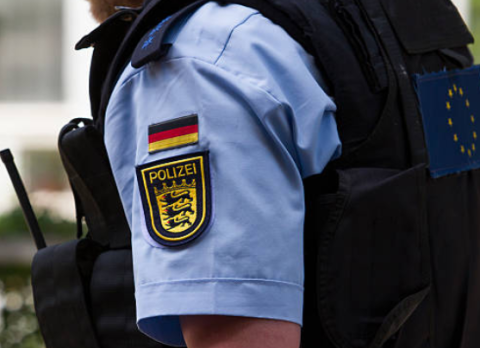 Riots against police have not only occurred in the US. Two events have spurred a public debate in Germany recently. On the night of June 20, police officers in Stuttgart stopped a 17-year-old to check for drugs in an area popular with young partygoers. Two to three hundred people in the crowd of bystanders sympathized with the young man and attacked the police. The situation escalated into riots and lootings. Forty stores were damaged, 9 looted, and 32 police officers were injured. The damage is estimated at between six and seven figures. Police believe that as many as five hundred people participated in the riots. Twenty-five arrests were made the same night; 12 of the arrested were German citizens and 3 of them had an immigrant background. The rest were citizens of other EU and non-EU countries. On the night of July 18, police officers in Frankfurt were attacked in front of the opera. Five police officers were injured, several vehicles damaged. Witnesses reported that the crowd of five to eight hundred people cheered when bottles hit the police. Thirty-nine people were arrested. All but one woman were young men between the ages of 17 and 23; most of them had an immigration background.