Others see bigger risk of bounce for oversold dollar index 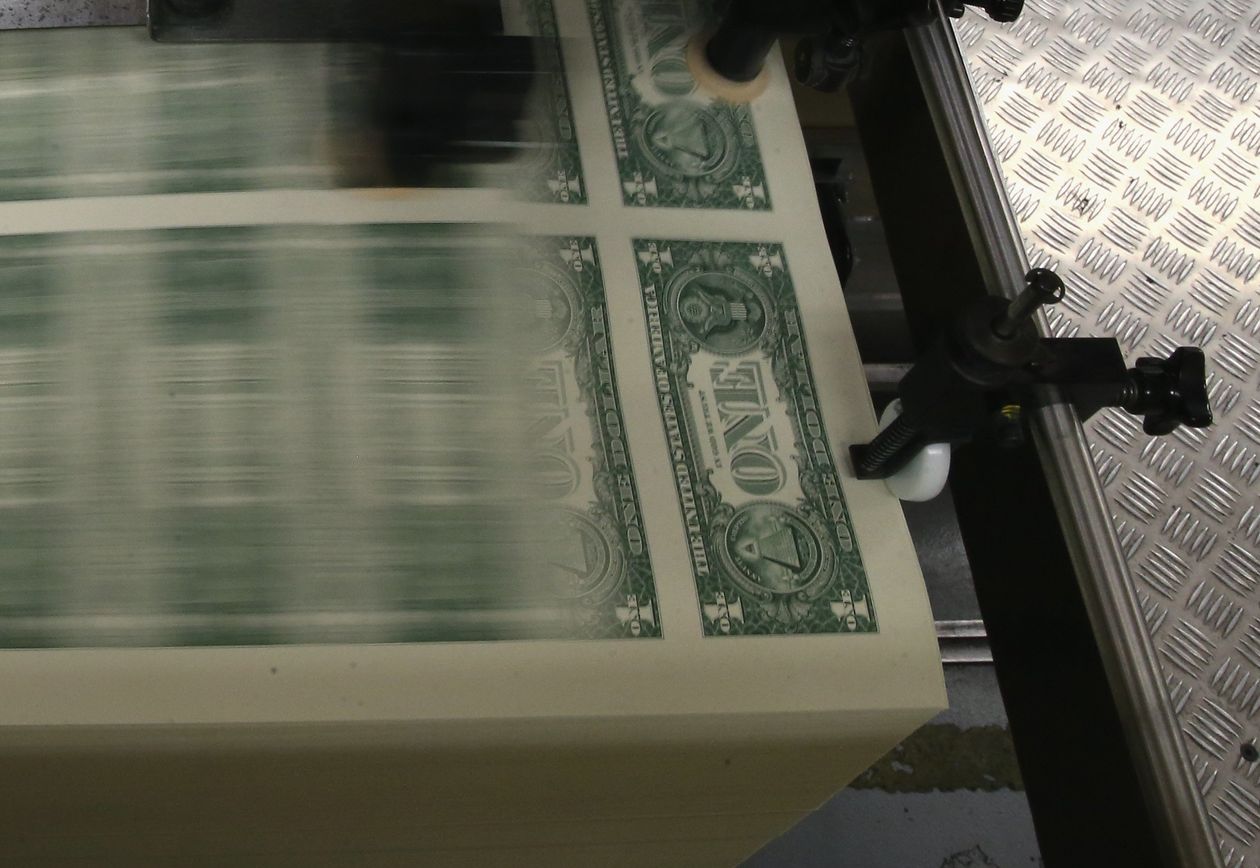 The U.S. dollar began August with a bounce after suffering its worst monthly fall in just shy of a decade, but it did little to dissuade bears who are looking for further weakness in the greenback.

“We expect the currency to be undermined by an ebbing of safe-haven flows, a reduction in the U.S. rate advantage, and political uncertainty ahead of the November presidential election,” wrote analysts at UBS, in a note last week.

The ICE U.S. Dollar Index, a measure of the currency against a basket of six major rivals, fell 4.2% in July, its biggest one-month decline since September 2010, according to FactSet data, trading Friday at its lowest in more than two years.