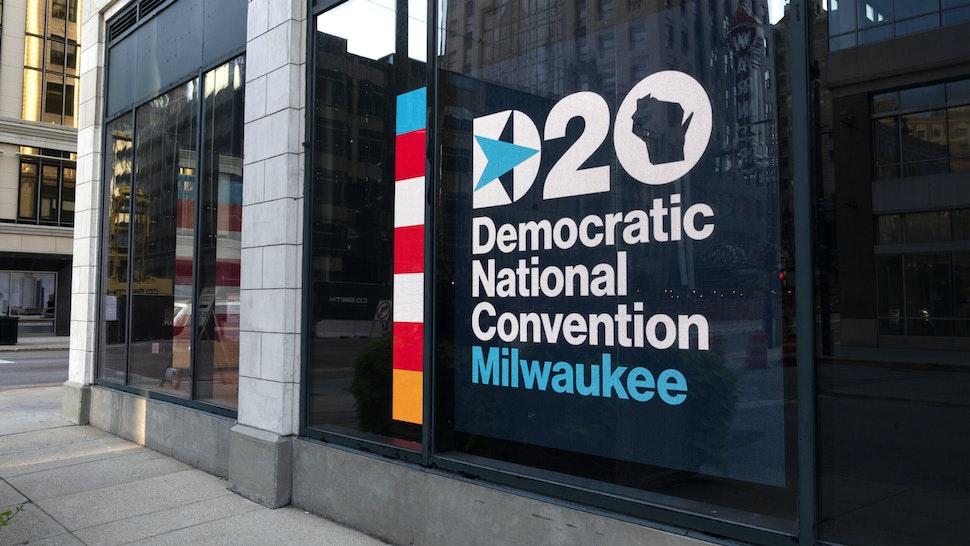 The Democratic National Convention was brutally mocked online on Monday night during the event’s opening night as many commentators panned it as boring, cringeworthy, and obscene.

Former Democratic presidential candidate Marianne Williamson wrote: “I wanted to like it. I really did, I promise I did.”

[…] Left-wing political commentator Timothy Burke wrote: “I don’t think the broadcast networks were prepared for convention programming that didn’t have ten-minute breaks between each appearance. They’re all doing analysis nobody wants.”