“The problem is Anthony Fauci put $500 million of our dollars into that vaccine. He owns half the patent,” says Robert Kennedy Jr. 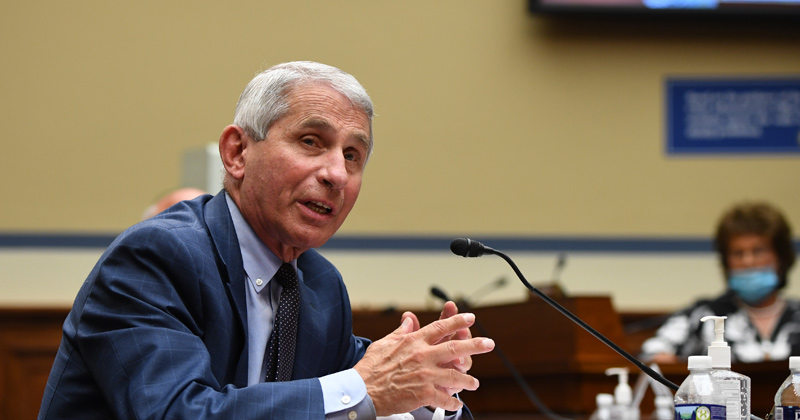 Dr. Anthony Fauci, who’s been promoting a promised Covid-19 vaccine, owns half the patent to a vaccine and would gain millions from royalties, according to Robert Kennedy Jr.

Kennedy Jr., a skeptic of the vaccine industry due to its unprecedented legal immunity, pointed out that Fauci has a financial stake in a potential Covid-19 vaccine.

“The problem is Anthony Fauci put $500 million of our dollars into that vaccine,” he said in a debate with Alan Dershowitz. “He owns half the patent.”

“He and these five guys who are working for him were entitled to collect royalties from that.”

Kennedy fears that the money sunk into the vaccine – and the hype – is turning it into a “vaccine too big to fail.”